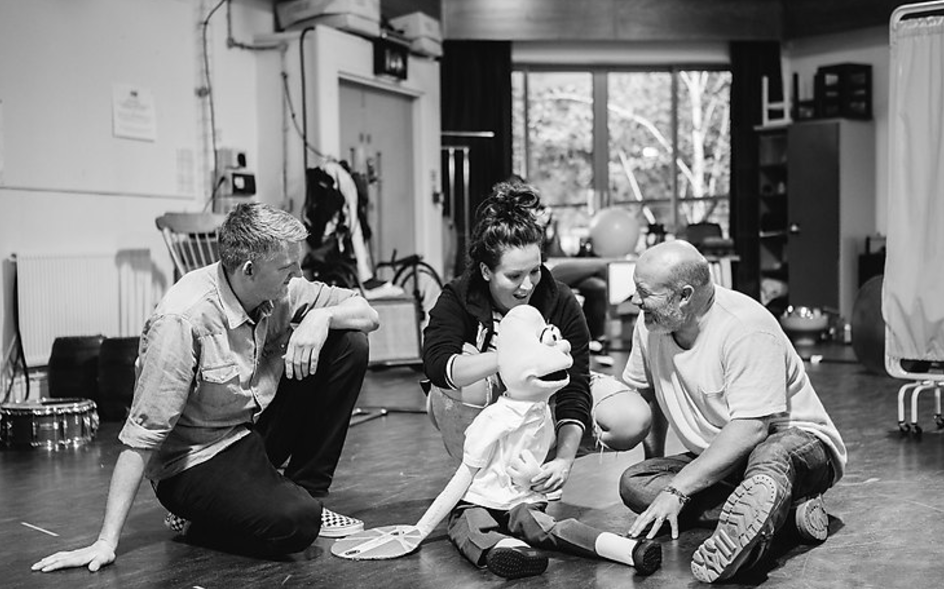 We’re delighted to have LAURYN REDDING in Living Spit’s raucous take on the Mary Shelley classic Gothic horror FRANKENSTEIN at SALISBURY PLAYHOUSE from 20th October to 5th of November then at the Tropicana in Weston-Super-Mare from the 12th to the 20th of November.

Two souls inextricably linked. One, a tortured and tenacious genius.  The other, a hideous creature made up from bits of other people’s bodies.

Geneva, Switzerland, 1823. Deeply affected by his mother’s untimely passing and the death of Greg, his pet hamster, undergraduate Victor Frankenstein comes up with a plan. Using all of his best science-y skills, he endeavours to conquer death, once and for all – by creating life itself! But will his creation be to his liking? Or has Victor unwittingly made a huge mistake?
​
With a four-piece band pumping out original music, preposterous puppets, grotesque gags and diabolically desperate dance-moves, this rib-ticklingly raucous monster of a show will leave you in stitches.

Don’t say we didn’t warn you…