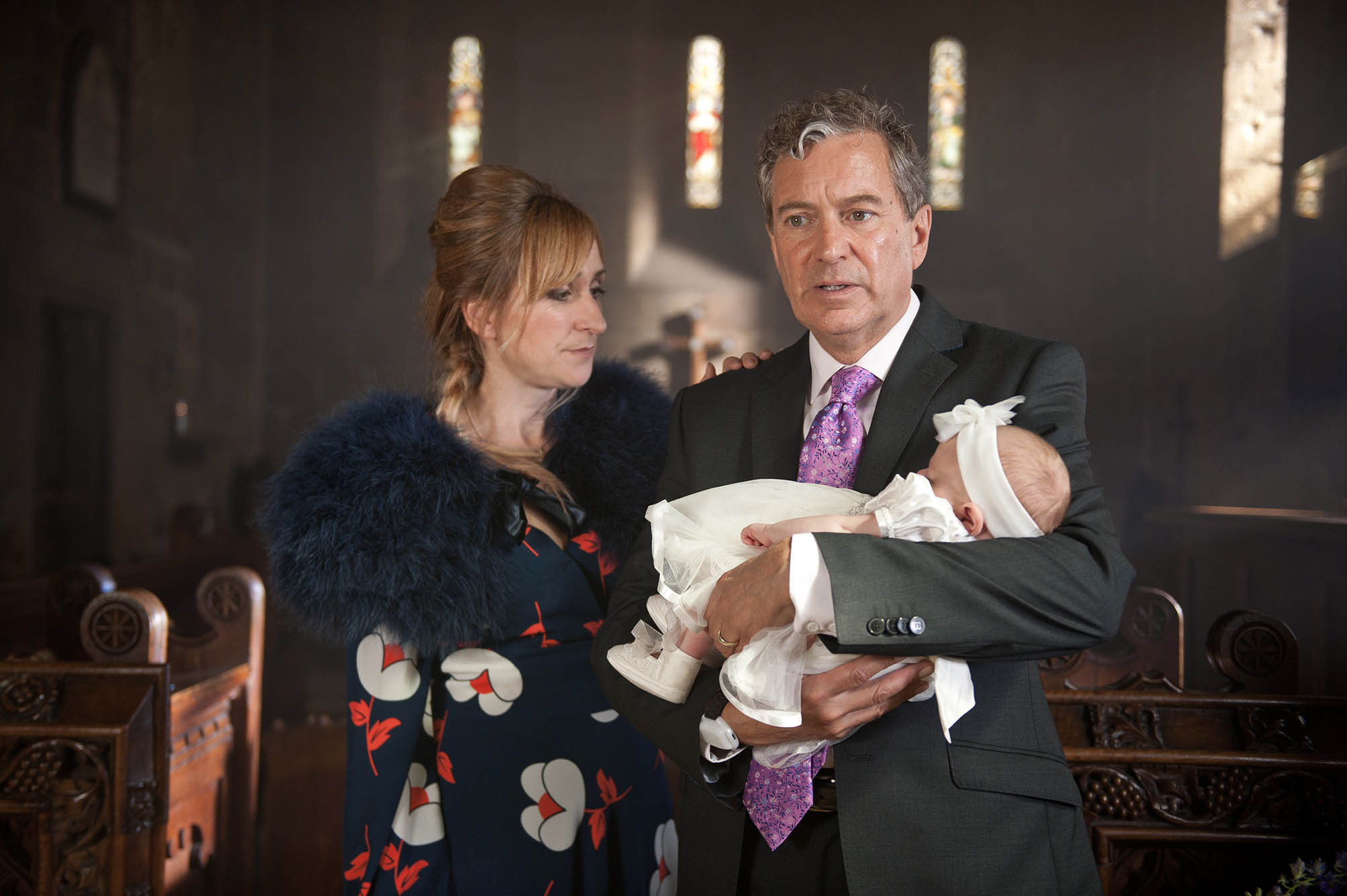 We are thrilled, proud and on tenterhooks to see series regular JOHN MIDDLETON during this weeks highly dramatic episodes of ITV’s Emmerdale.

Emmerdale’s upcoming week of drama will be the biggest in the show’s history and will have people talking for years to come. The Dales are set to be rocked with tragedy in a series of big episodes involving some impressive stunts, which were filmed at Pinewood Studios.

In the episodes airing this week, around ten characters are set to be brought together by a traumatic event and resulting in at least one of them losing their life.

It’s been a tremendously difficult year for Ashley and Laurel Thomas – and it looks like there are further challenges ahead as the couple continue to contend with Ashley’s worsening dementia. Ashley’s condition is key to the plot this week which climaxes at his daughter Dotty’s christening on Thursday.

A preview of Thursday’s episode can be viewed here

John Middleton / Strangers on a Train

We’re incredibly excited for JOHN MIDDLETON who returns to the stage from tonight, the 5th […] 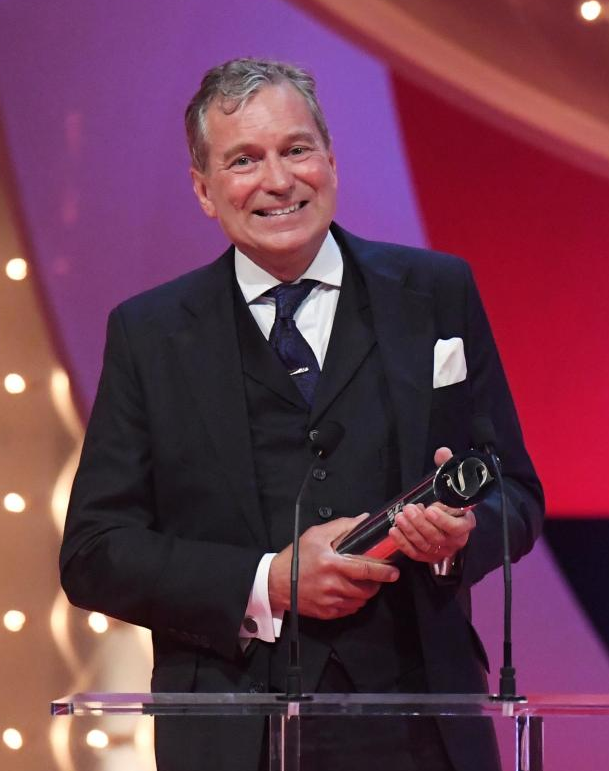 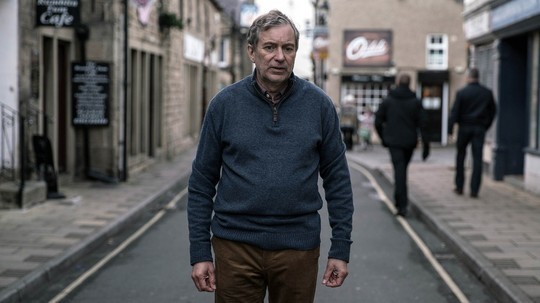