A tale of mistaken identity, romantic confusion and a prank that gets pushed too far, Twelfth Night is one of Shakespeare’s most popular comedies. It dramatises both the pleasures and torments of being in love, challenges a set of gender assumptions and gleefully shows a pompous man being given his comeuppance.

Twins Viola and Sebastian are shipwrecked on the coast of Illyria, unaware of each other’s survival. In order to stay safe in a foreign land, Viola disguises herself as a boy, Cesario, modelling her new male self on the appearance of her twin brother. As Cesario, she finds employment in the service of Duke Orsino, only to find herself falling in love with him. But Orsino is suffering the pangs of unrequited love for Lady Olivia. Sent to woo Olivia on his behalf, ‘Cesario’ is dismayed to discover that she has herself become the object of Olivia’s affections…

When Olivia later comes across Viola’s twin brother Sebastian fighting a duel with another of her rejected suitors, she believes him to be Cesario and comes to his rescue. Unlike his sister Viola, Sebastian has no qualms about being loved by Olivia.

Amidst the more poignant moments of heartache, misunderstanding and exclusion, the scene is also set for much delightful confusion, joyful abandon and comic mayhem! 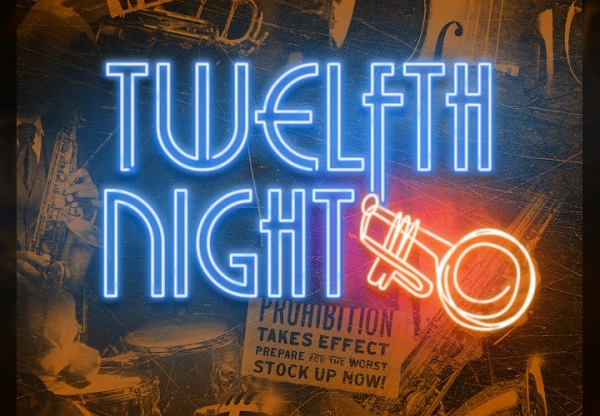 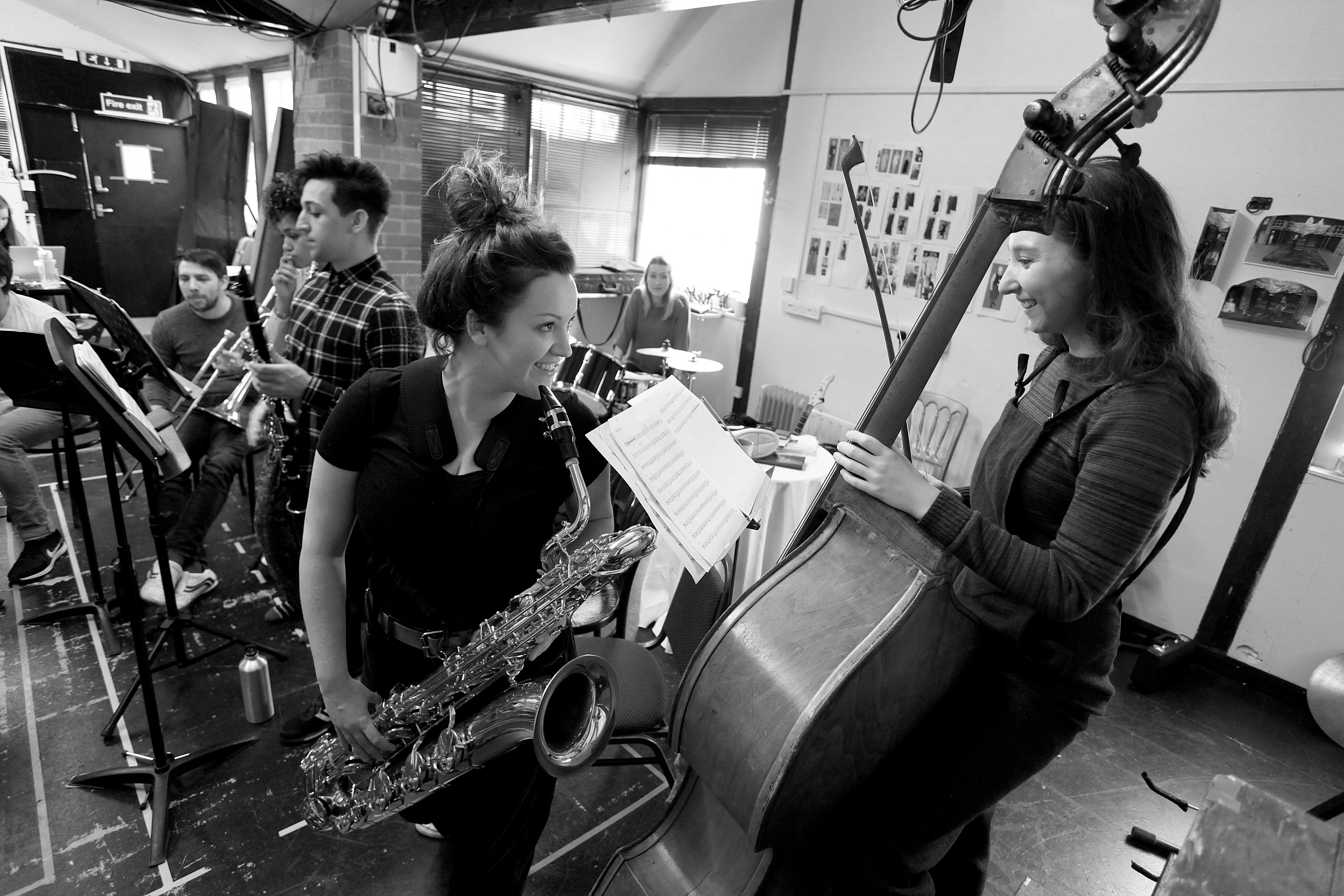 Throughout Spring / Early Summer 2017, can you can see LAURYN REDDING in both Twelfth […] 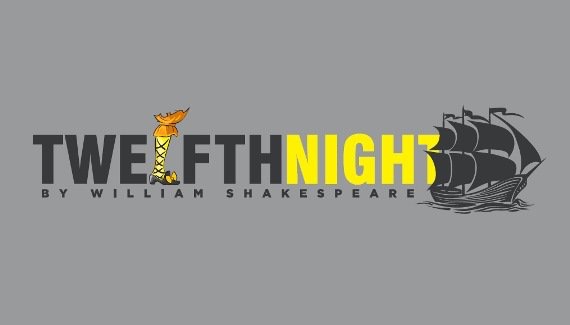