The superb LUCY TUCK opens today in a brilliant new show for theatre-goers 4 years old and over, Tessa Bide’s THE ANARCHIST’S MOBILE LIBRARY touring to libraries and community venues through to September.

The Anarchist’s Mobile Library will take you on an incredible adventure that YOU choose, solving problems and meeting characters, all in a retro, pop-up caravan! Where will you choose to journey to? An intergalactic space adventure? A deep sea swim meeting creatures that lurk in the depths? An abandoned witch’s kitchen, with the cauldron bubbling away, just begging to be played with..?

The Anarchist’s Mobile Library exists to empower children to be masters of their own destinies, to be inspired by literature and to change the stories they see unfolding around them.

Catch the show on the below dates: 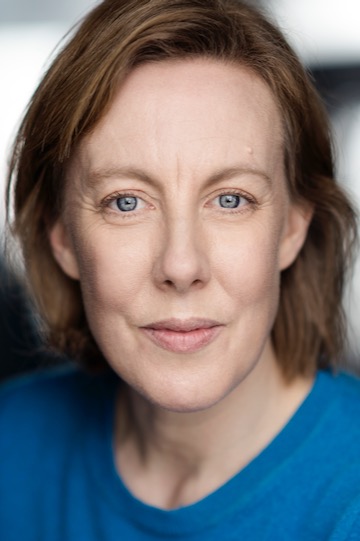