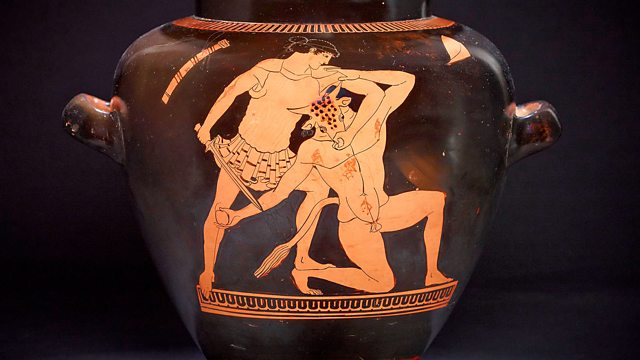 Barbara Peirson / The King Must Die

Hear our wonderful BARBARA PEIRSON as Aithra in THE KING MUST DIE on BBC Radio 4 this Sunday, 1st August at 3pm. Or catch up on the BBC Sounds app.

A new dramatisation by Robin Brooks of Mary Renault’s classic book, The King Must Die.

Mary Renault tells the story of Theseus, his adventures on mainland Greece in search of his true identity, and his journey to the heart of the Labyrinth of Knossos, where he must face the Minotaur. Renault is considered by many to be the finest historical novelist of the 20th Century. In this story, she brilliantly evokes a distant age, and explores the eternal conflict between male and female, through the violent career of a warrior king who is enmeshed in dark forces beyond his control.

Episode One:
The young hero Theseus sets out to solve the mystery of his birth and follow his destiny in a perilous world, caught up in elemental conflict.

Concludes on Sunday the 8th of August at 3pm.

Dramatised by Robin Brooks
Directed and Produced by Fiona McAlpine 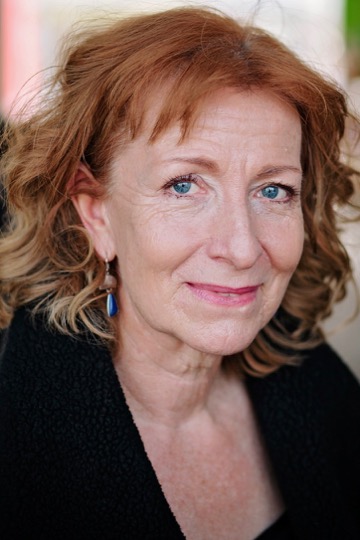