“The end of the world quiz waits for no man, literally. Onwards ever onwards to our fiery decline. Round Three…”

It’s the end of the world. The last night on earth. An asteroid is heading straight for us. Fancy going out with a bang?

It’s the final countdown. Landlady Kathy invites you to the last quiz night on earth with Quizmaster Rav. He’s the host with the most. But with time ticking, some unexpected guests turn up out of the blue. Bobby wants to settle old scores and Fran wants one last shot at love. Expect the unexpected to the bitter end.

Following two sold out tours of Chip Shop Chips, Box of Tricks is back with a bang in your local with Alison Carr’s explosive pre-apocalyptic comedy The Last Quiz Night on Earth. So grab a drink and join us for a night you won’t forget with plenty of drama. Let’s get quizzical, quizzical! 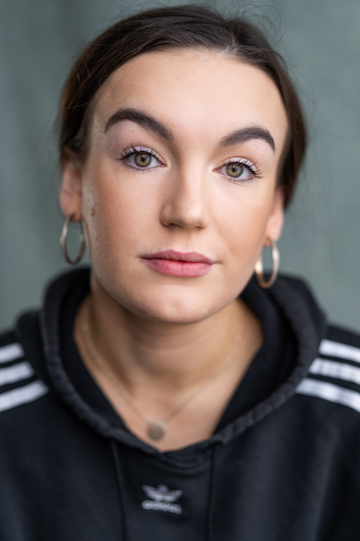