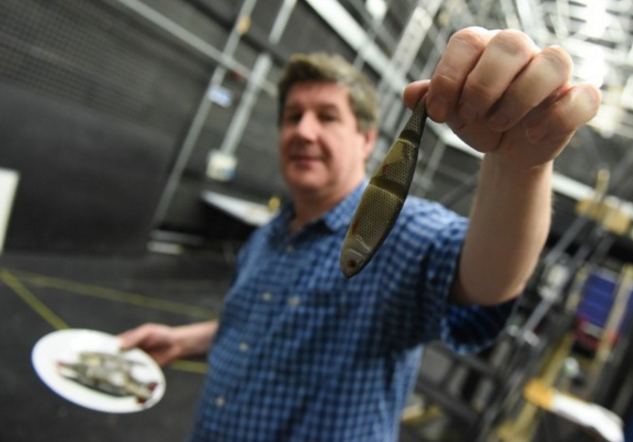 JOHN ELKINGTON opens in the riotous NOISES OFF on Saturday 9th April where he plays Frederick Fellows. As joint production, you can see the show at the NOTTINGHAM PLAYHOUSE until 30th April, NORTHERN STAGE from 11th – 28th May and then NUFFIELD THEATRE from the 1st – 25th June.

This irresistible, unruly comedy serves up a glimpse in to the onstage and offstage antics of a touring company as they hurtle towards a diabolical first night and a disastrous final performance.

A shambolic dress rehearsal stumbles towards a frantic opening night in Weston-Super-Mare, then it’s downhill all the way to the Municipal Theatre in Stockton-on-Tees. Can Selsdon stay sober long enough to make curtain-up, will Brooke ever find her contact lenses, and as egos, jealousy and romance intertwine, will the sardines be the final undoing for poor Dotty?

This celebrated multi award-winning play received the Olivier and Evening Standard Award for Best Comedy when it was first presented in 1982. This legendary farce is delicious, riotous comedy bliss, not to be missed.