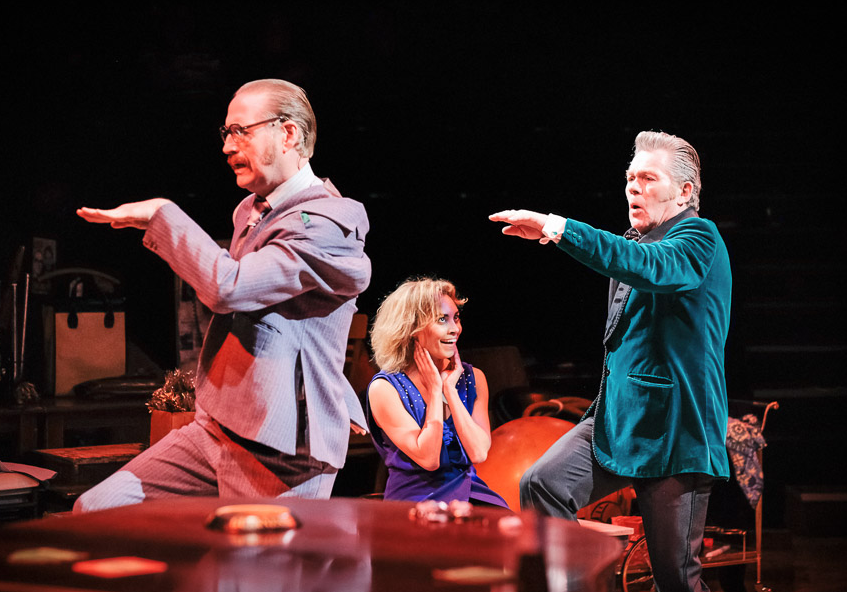 Victoria Wood has won more BAFTAs than anyone in history, along with awards for stand-up, drama and light entertainment. A comedy with original songs, Talent is the 1978 play that made her name, winning the Evening Standard Award for Most Promising Playwright and earning her first BAFTA nomination.

It’s talent night at Bunters Nitespot and secretary Julie is making her bid for fame and fortune. With frumpy best friend Maureen in tow, she’s plunged into the backstage world of ukelele-wielding pensioners, hapless magicians and predatory comperes with wandering hands and white Cortinas.

Julie is desperate for success and a new life; Maureen just wishes she was 14 again. But, when a face from the past turns up and some painful memories are unearthed, they’re forced to ask, what’s the point of success? And what does it really mean to have talent?