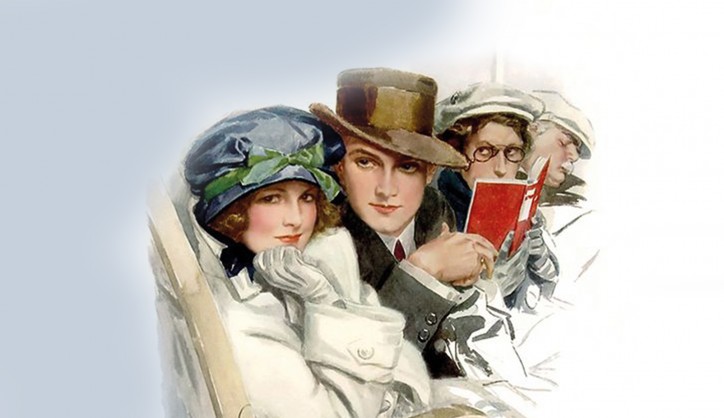 Don’t miss the opening tonight of DIANA OF DOBSON’S at the New Vic, Stoke where ANDREW POLLARD plays PC Fellowes.

Directed by Abbey Wright, DIANA OF DOBSON’S is a  ‘lost treasure’ of Edwardian theatre mixing stylish comedy with social commentary in a rags-to-riches story set in the unseen world of overworked, underpaid ‘shop-girls’.

Diana works at Dobson’s Drapery Emporium. Out of the blue, her upstairs downstairs world is turned upside down when she inherits enough money to free her from a lifetime of drudgery. But she impulsively decides to spend the lot on a madcap, month-long taste of the high-life.

Posing as a wealthy widow in a luxurious Swiss hotel, she’s eagerly pursued by the charming Captain Bretherton. But is he attracted to her or to her supposed wealth? And how will the world react when the money runs out and she is revealed as a working woman, not a woman of means?