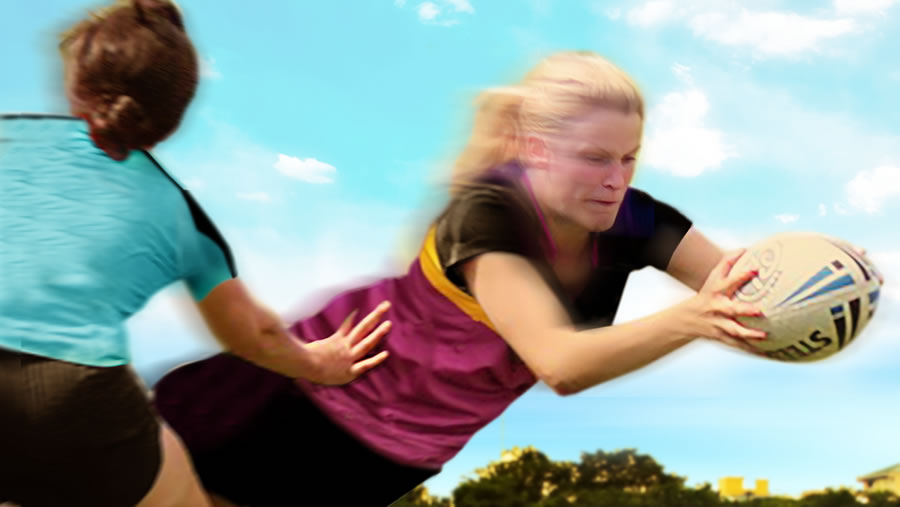 SOPHIE MERCER opens the world premiere of  Kevin Fegan’s The Ruck, directed by Amber client JOYCE BRANAGH, at the LAWRENCE BATLEY THEATRE on Friday 15th September where it plays for two nights before embarking on a local tour.

From the Golden Mile to the Gold Coast: A new play inspired by the real life story of the first UK girls rugby league team to tour Australia.

All the way from Yorkshire UK, the original “County of Origin” of Rugby League, comes a new force to be reckoned with in the sport: the mighty Batley Girls Under 16 team.

This group of girls from a small Yorkshire town have grown up together and are ready for tough challenges on and off the pitch; but are they prepared for what’s in store on the other side of the world?

Follow the story of these inspirational young women as they overcome boy (and girl) problems, friendship dramas, racial discrimination and deep-hidden family secrets, all set against the backdrop of a changing community in a diverse industrial town.

THE RUCK is an energetic story told with physical theatre and music, written by award-winning playwright Kevin Fegan and directed by Joyce Branagh.

Following THE RUCK’s world premiere at the LBT, the production will tour to: 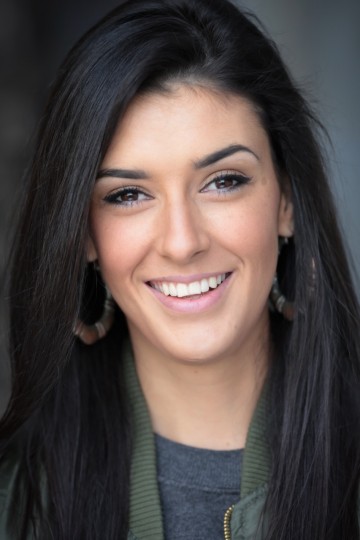