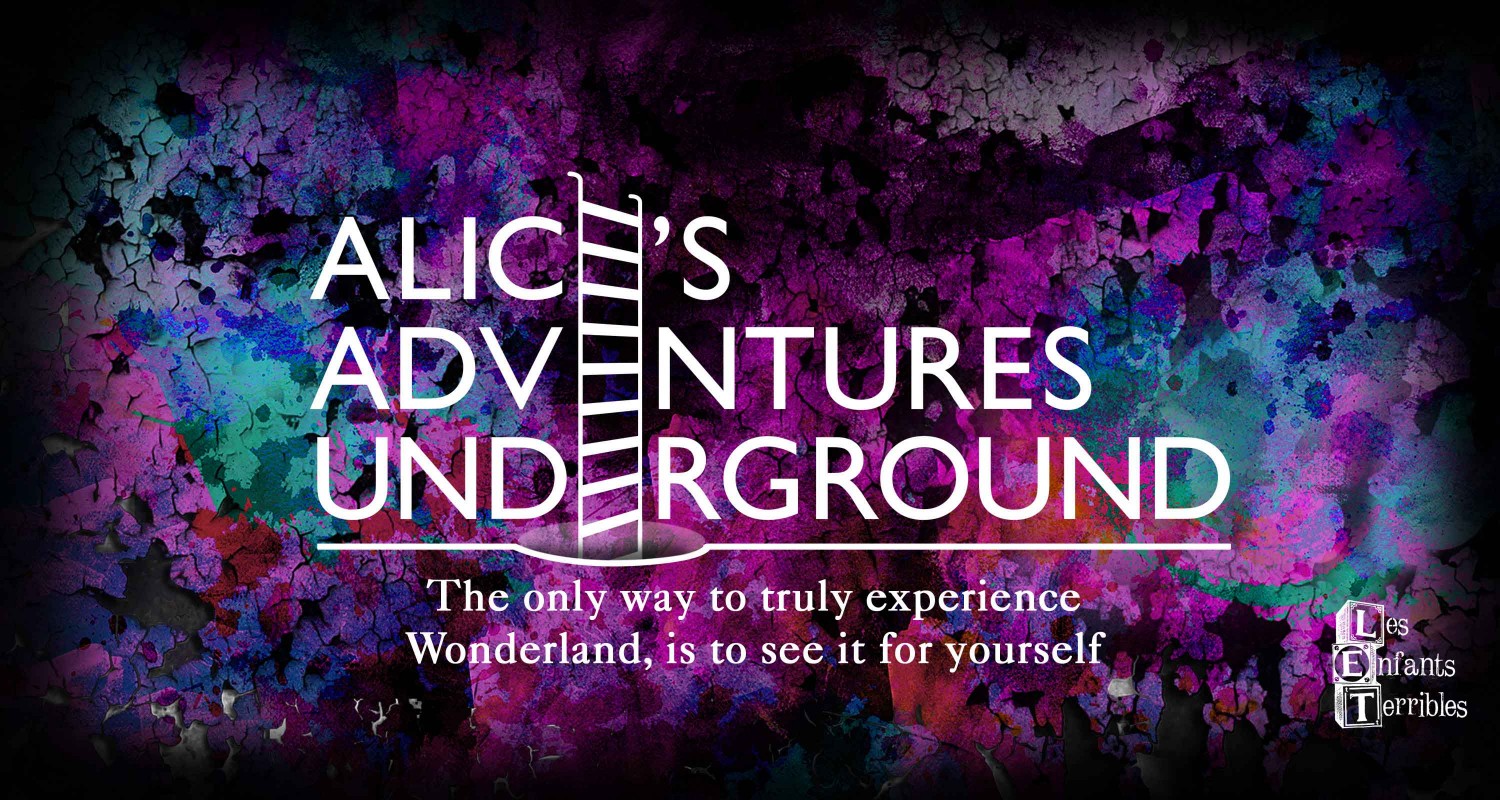 With an invitation-only preview tonight and full opening this weekend, LAURYN REDDING is ready to guide audiences through the Vaults beneath Waterloo Station in ALICE’S ADVENTURES UNDERGROUND.

Journey down the rabbit hole to gorge on cakes that will have you bumping your head on the ceiling, smoke a pipe with the Caterpillar as he tells you his psychedelic tale and take tea with the maddest of Hatters; all whilst trying to avoid losing your head at the hands of the fearsome Queen of Hearts. Open for a limited season and staged in the atmospheric Vaults underneath Waterloo station, Alice’s Adventures Underground will create Wonderland as a fully formed world that blends storytelling, live music, puppetry, circus and spectacle. Invited down the rabbit hole in intimate groups of 52, each audience member will be presented with a choice of EAT ME or DRINK ME, which will affect the way their show will unfold.

Produced by the excellent Les Enfants Terribles and Emma Junes Productions, you can see Lauryn as Queen, Duchess and Hedgehog in the show until 31st May.