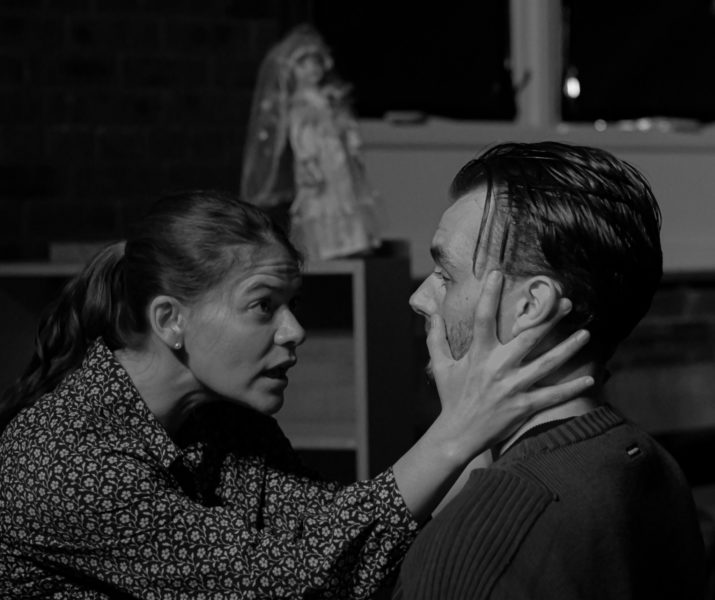 Opening tonight, after it’s successful stint at the Greater Manchester Fringe, HANNAH ELLIS RYAN in DANNY AND THE DEEP BLUE SEA playing for a short run at Hope Mill Theatre in Manchester 10 – 12 September.

Danny is a trucker who people call The Beast. Roberta is a troubled young mother with a teenage son that her parents must now raise. A romantic two-hander about two of society’s loneliest rejects who meet in a bar, the action follows Danny and Roberta as they butt heads and egos in the Bronx before discovering through each other that there is a space for love in their lives. A dangerous and messy love, but love nonetheless.

Danny and the Deep Blue Sea touches the unspoken parts of our humanity: the violence, insanity, love and hate that can occur in the space between two people.
​
Writer John Patrick Shanley is an Academy Award winning writer (Best Screenplay, Moonstruck). He was also the recipient of an Obie Award for Playwriting, the Drama Desk Award for Outstanding New Play, the Pulitzer Prize for Drama and a Tony Award in 2005 for Doubt: A Parable. 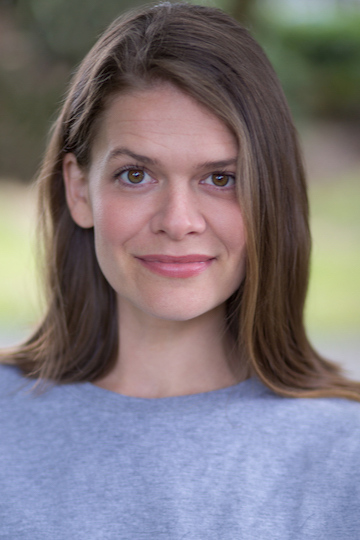 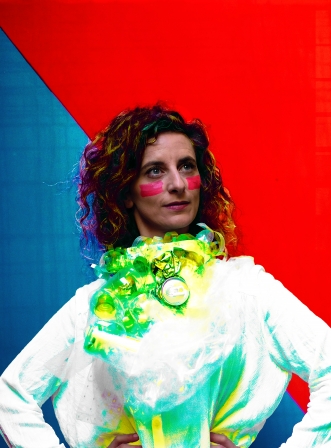 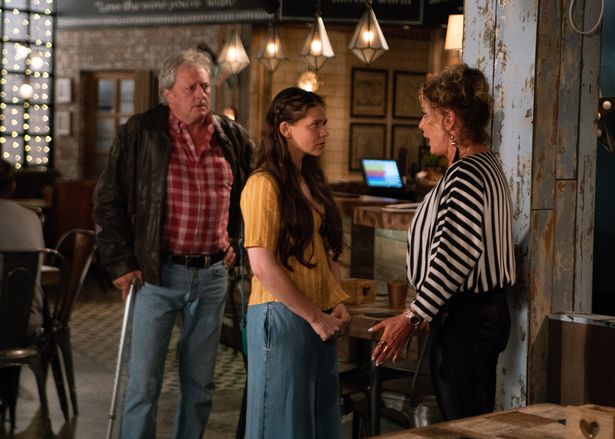 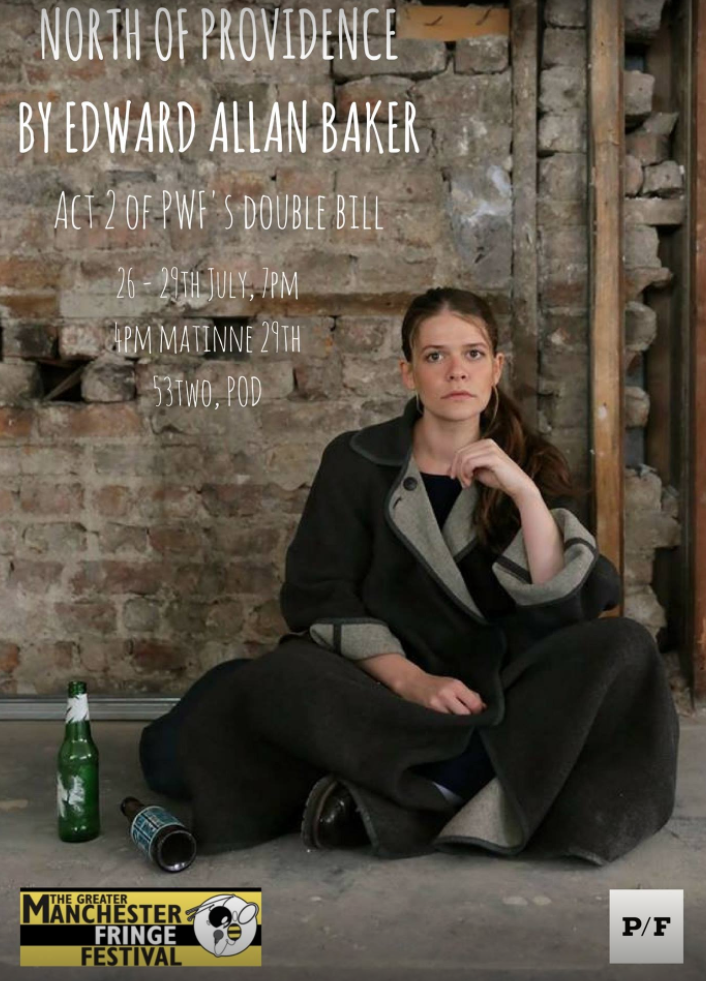 As part of Play With Fire‘s double bill at the Greater Manchester Fringe Festival, HANNAH […] 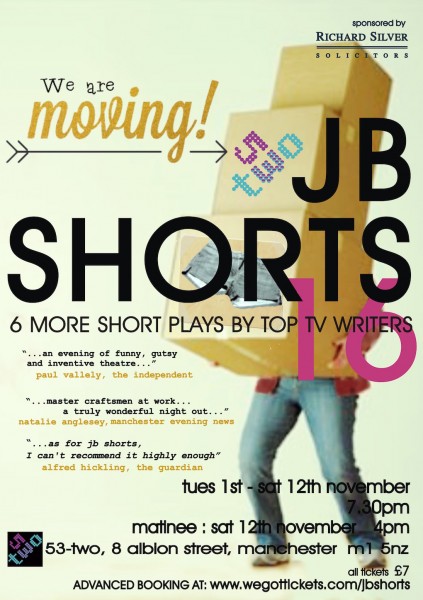 A host of Amber actors are involved in this Autumn’s JB SHORTS 16, with PETER […] 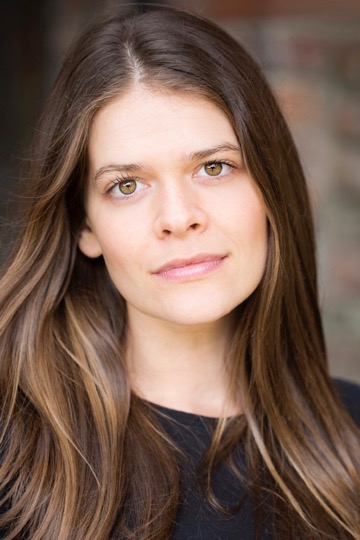 A warm Amber welcome to HANNAH ELLIS RYAN who joins us! Hannah recently performed in […]