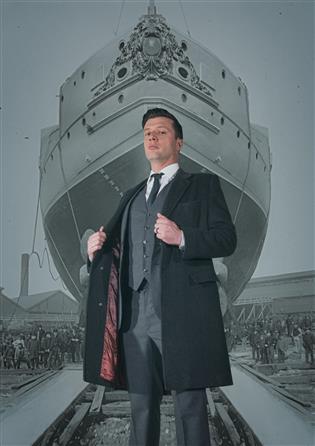 We’re delighted to have JANINE BIRKETT returning to The Customs House in WHEN THE BOAT COMES IN – THE HUNGRY YEARS playing 12 – 28 September.

Based on the hit TV series created by James Mitchell. The Sequel to the smash-hit stage play.

Having broken up with his soulmate, Jessie Seaton, former Army Sergeant Jack Ford finds he has new battles to fight. Married now to Dolly, and with a child on the way, he has no job, no prospects and no hope of escape. The Twenties are no longer roaring on Tyneside, the region is hit by an economic slump and the promise of a Land Fit for Heroes turns out to be as empty as the pockets of the men who returned from the Great War.

Politically, the winds of revolution have blown west from Russia across the whole of Europe, and in Gallowshield, Jack observes the growing struggle for control of The Labour Party between the left and the far left. Ever resourceful and with an eye for the main chance, Jack identifies a way out and a way up, but as he focuses on the future, the present is blocked by hatred, jealousy and tragedy. 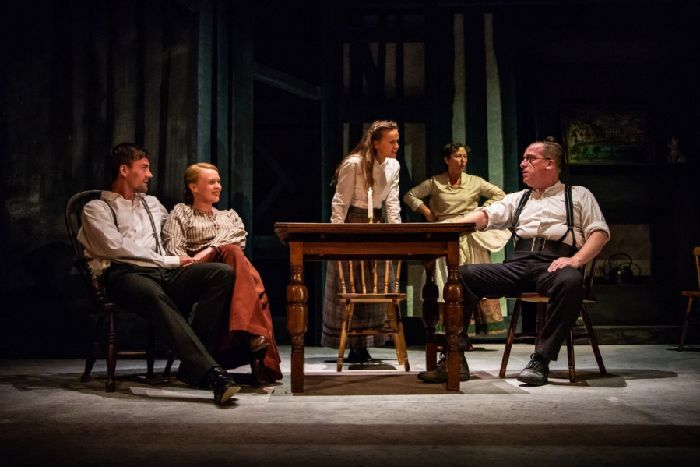