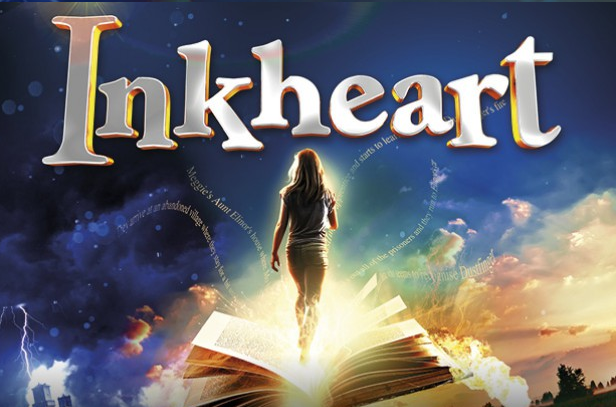 DARRYL CLARK opens tonight in a new stage adaptation of the bestselling novel INKHEART at Home, Manchester where he plays Basta.  Adapted from Cornelia Funke’s brilliant, worldwide best-selling fantasy adventure novel for children.  Books can take us to a different world – but what happens if that world is full of dark magic and ferocious and forbidding villains, where secrets are revealed and stories come alive?

Join hero Meggie as she finds herself bang in the middle of the kind of adventure she’s only ever read about in books.  Thrust into an epic battle with the baddest of bad guys, will Meggie and her team of unconventional allies be able to stay one step ahead and keep those they love safe from danger?   Inkheart leaps from page to stage in this funny, thrilling and action-packed UK premiere for families.

Inkheart opens on Friday 4th of December and runs until Saturday 9th of January.