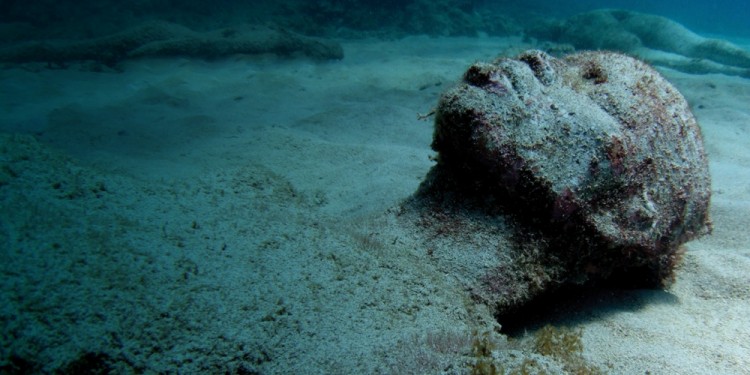 Delighted to have both JANE HOGARTH & ANDREW WHITEHEAD opening tonight in UNSUNG at the Liverpool Everyman tonight the 9th of March, for

A Caribbean slave ship, a Liverpool bookshop.
Sometimes silence is not an option.

Spanning oceans and continents, and inspired by words and events in the life of Liverpool abolitionist, poet and human rights campaigner, Edward Rushton, Unsung is the turbulent and uplifting story of one man’s capacity to see beyond the prejudices of his time. 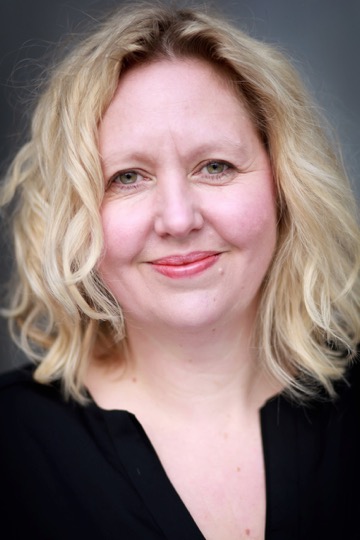