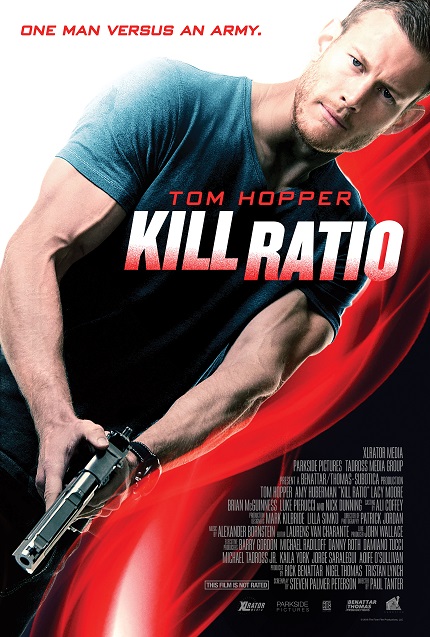 An attack on the new President of a fledgling Eastern European democracy (played by Lacy) pits an American covert operative against the country’s ruthless military leader determined to seize control of the government.

Watch the exciting trailer below: 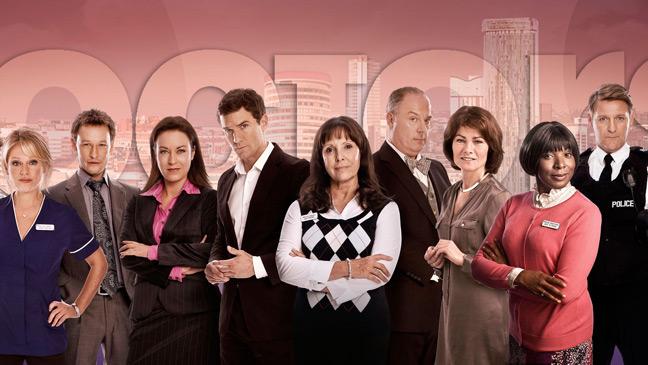 Catch LACY MOORE as Janice Reeves in today, the 6th of September’s episode of DOCTORS […] 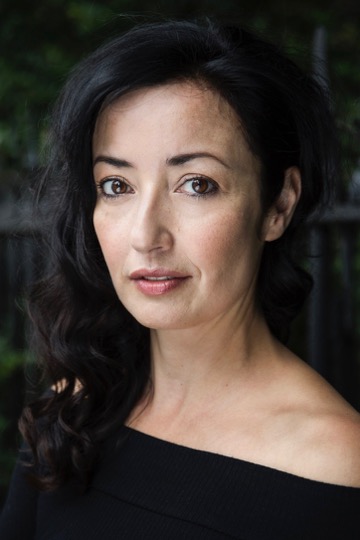