Following huge critical and popular acclaim, you can see DOMINIC GATELY in Maxine Peake’s stage writing debut BERYL at the Rose Theatre for its London Premiere from the 8th to the 19th of March.

Maxine Peake’s funny and heart-warming play celebrates the life of sporting legend Beryl Burton – the greatest woman on two wheels. When Beryl Charnock met keen cyclist Charlie Burton she was smitten, not only with Charlie but by the thrill and freedom she found on her bike.

It was the beginning of a journey that would see Beryl push herself to the extreme, on the track and off, to achieve true sporting greatness. With the unyielding support of her husband and daughter, this tenacious Yorkshire woman overcame serious illness and defied social expectation to become one of Britain’s best cyclists of all time. She dominated the sport throughout the 1950s, 60s and 70s, becoming five-time world champion and best British allrounder for 25 consecutive years. Beryl was determined to make her mark on the world. And she did.

Beryl Burton MBE, OBE, wife and mother cycled her way into the record books becoming world record holder and former British record holder, and with a determination to be the best she always cycled home a hero.

BERYL was recently nominated for best new play in the Manchester Theatre Awards. 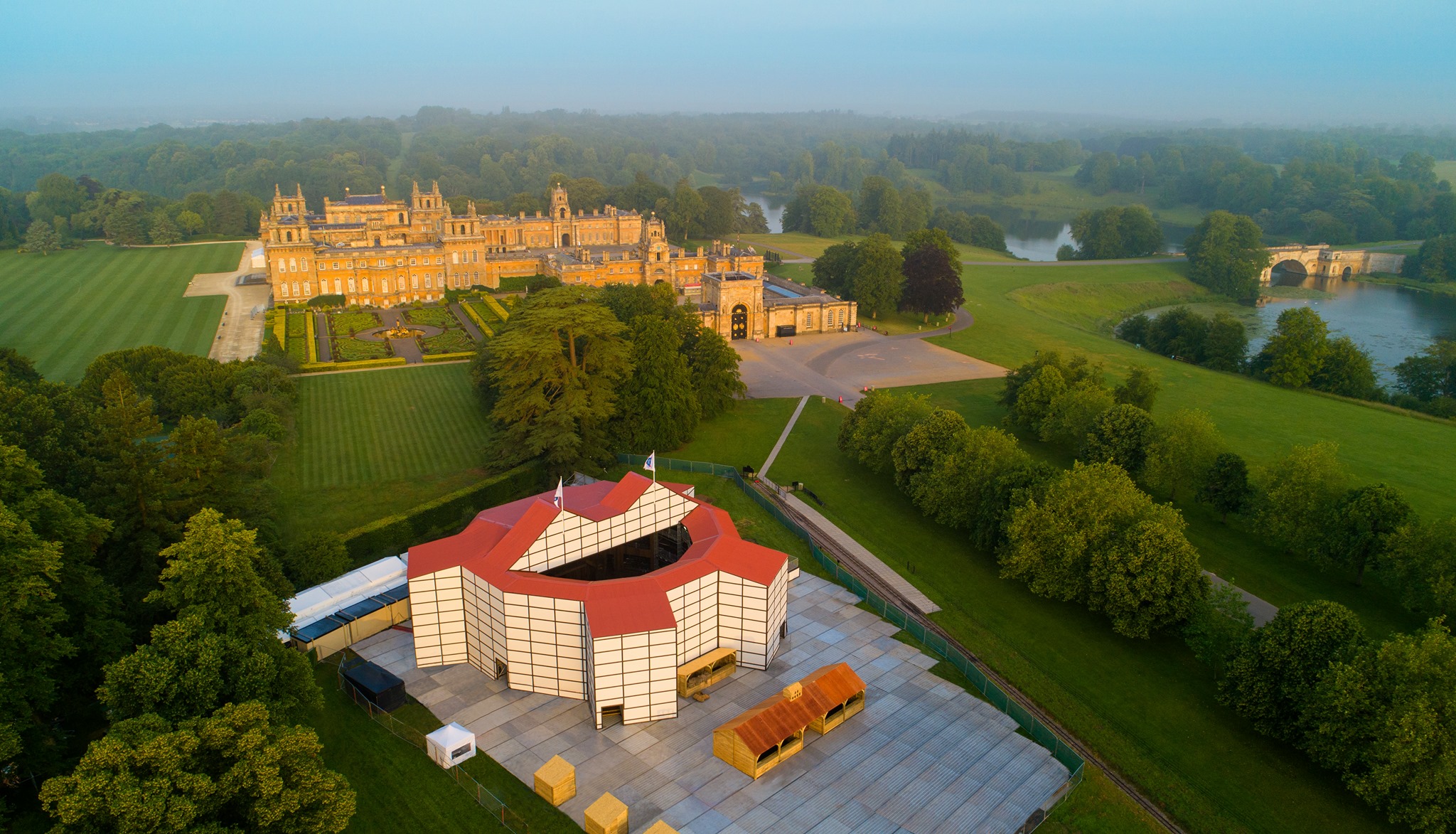