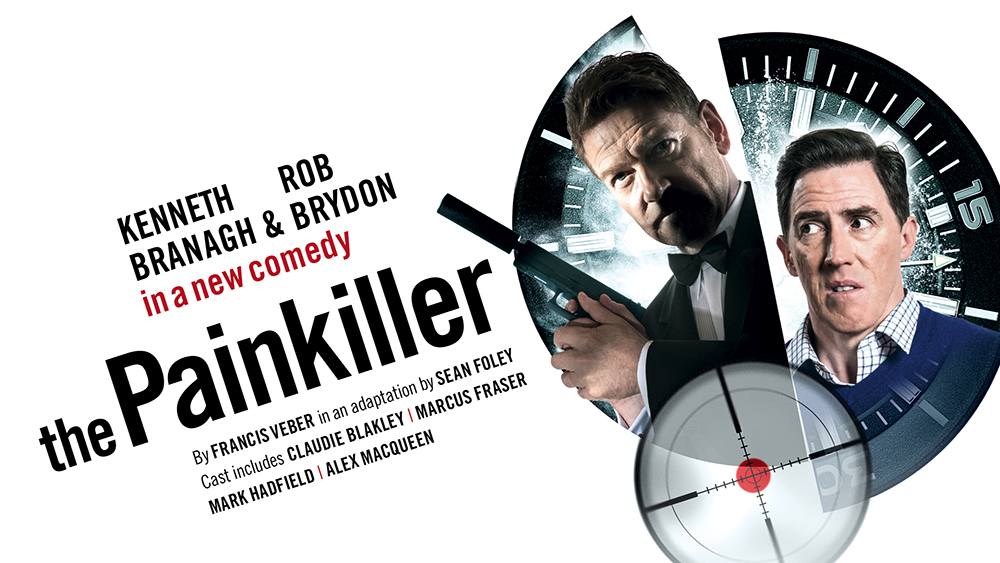 DARRYL CLARK is currently working at the Garrick Theatre as part of Kenneth Branagh’s season of plays in THE PAINKILLER, understudying both the leading roles of Ralph (Kenneth Branagh) and Dudley (Rob Brydon).

Sean Foley directs his darkly hilarious adaptation of Francis Veberʼs classic French farce. The Painkiller will be the fourth production in the Plays at the Garrick season and will unite Kenneth Branagh and Rob Brydon, who will star in this comic tour-de-force alongside Claudie Blakley, Marcus Fraser, Mark Hadfield and Alex Macqueen.