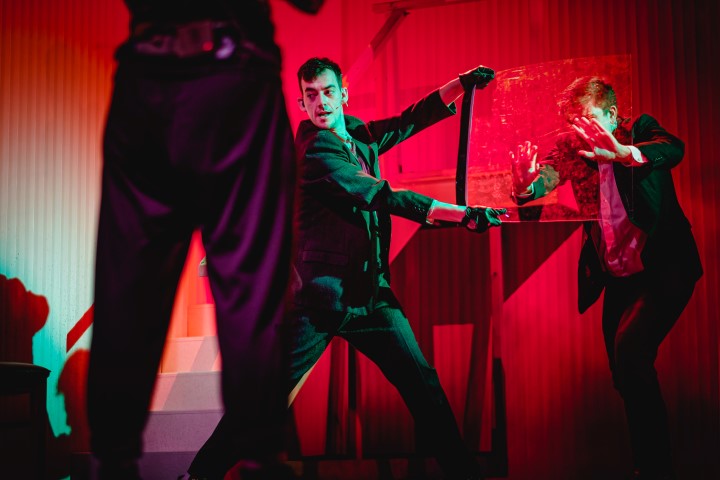 Seven strangers take refuge from flesh eating ‘ghouls’ in an isolated farmhouse.  As the night draws in, their situation becomes desperate, hope turns to  despair, and the picket-fence American dream is smashed apart.

Seven performers enter the stage armed with cameras, a box of props and a rail of costumes. Can they recreate the film, shot-for-shot before our eyes, using whatever they can lay their hands on?

50 years after the release of George A. Romero’s politically charged zombie movie, imitating the dog and Leeds Playhouse create a love-song to the original 1960s film, retelling it as a searing story for now.

Night of the Living Dead – Remix will also tour to Liverpool Playhouse, Nottingham Playhouse and HOME Manchester among others. Full dates here. 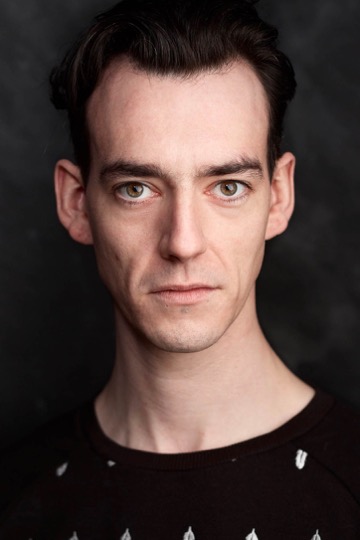 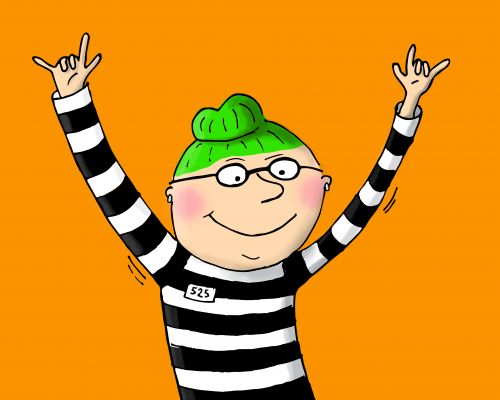 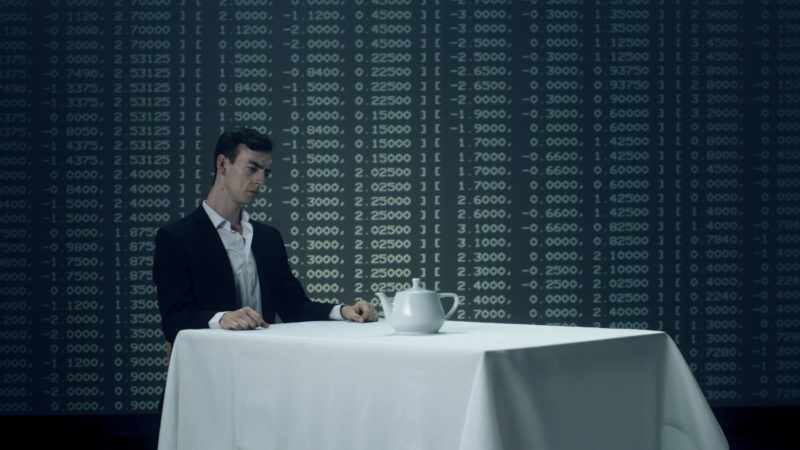 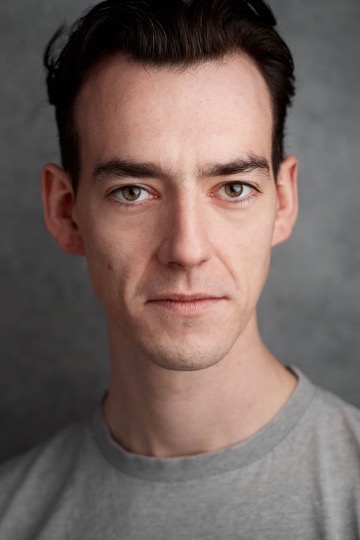