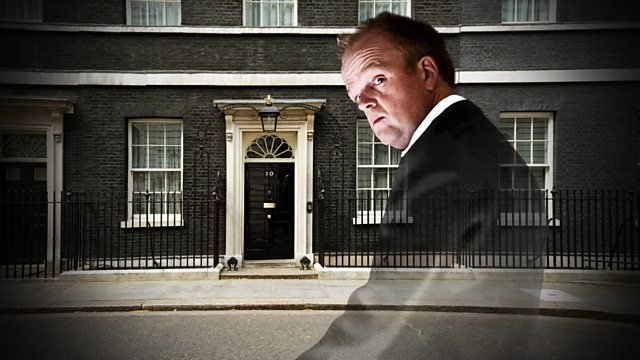 We are pleased to announce Nick Underwood will be featuring in BBC Radio 4 drama The Strange Vanishing of Julian Quark on the 17th March at 14:15pm.

After reneging on all of his election pledges, newly-elected Prime Minister Julian Quark is alarmed to discover that his right ear is missing. And that’s just the start of it. It seems that there’s a correlation between his dishonesty and the continual disappearance of body parts. As his own physical being diminishes so do his chances of halting the curse. 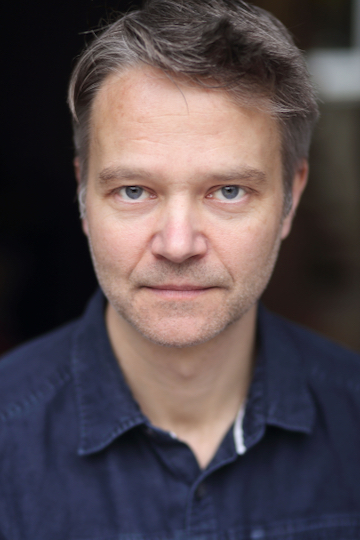