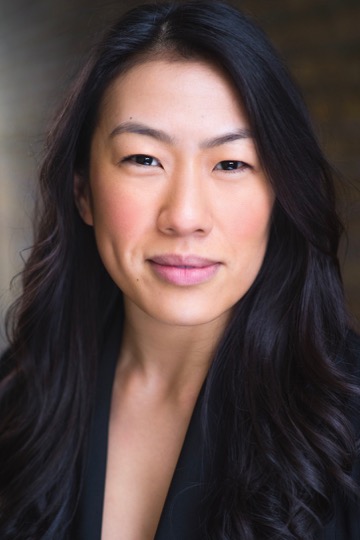 Stacy might be best known for her work on CBBC’s The Dumping Ground which she has appeared as May Li Wang for four series, with the current series airing on the CBBC Channel Mondays at 8pm. Stacy will be shooting the next series from the Summer.

Other credits include series regular Michelle Tan in Brookside and recent series of DCI Banks and the brilliant Inside No. 9.

We’re absolutely thrilled to have Stacy with us! 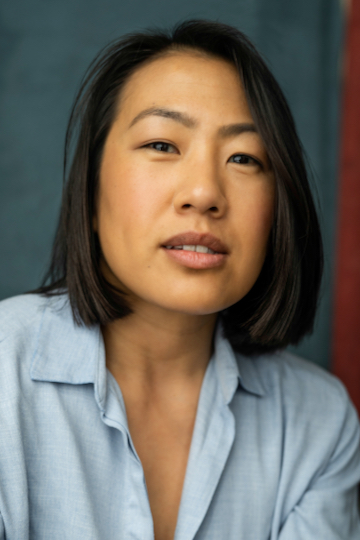 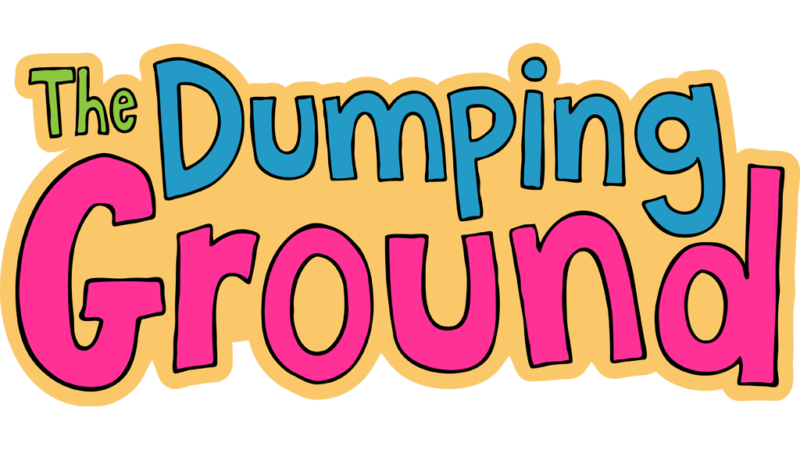 We’re thrilled to have THE DUMPING GROUND back on our screens from today, with the […] 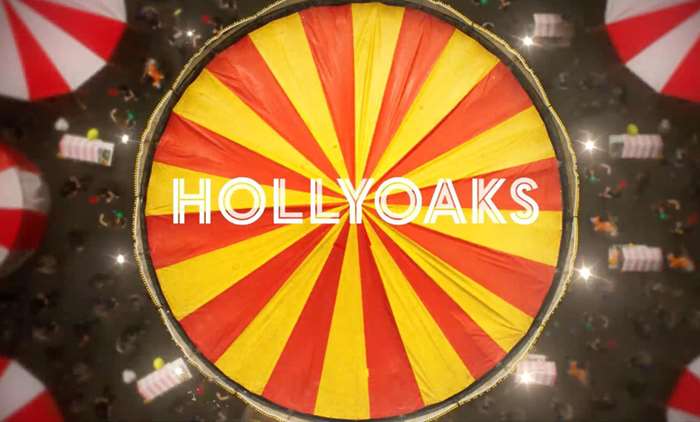 This week, you can see STACY LIU play Alice in HOLLYOAKS as part of the […] 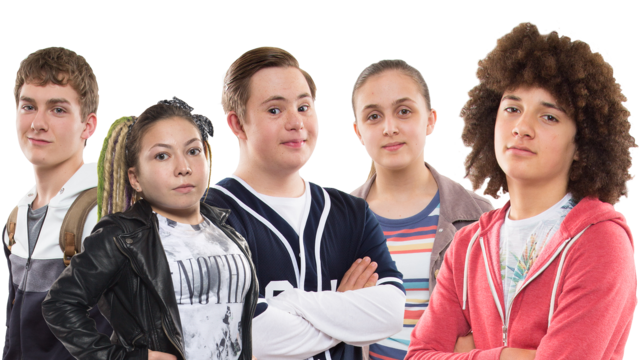 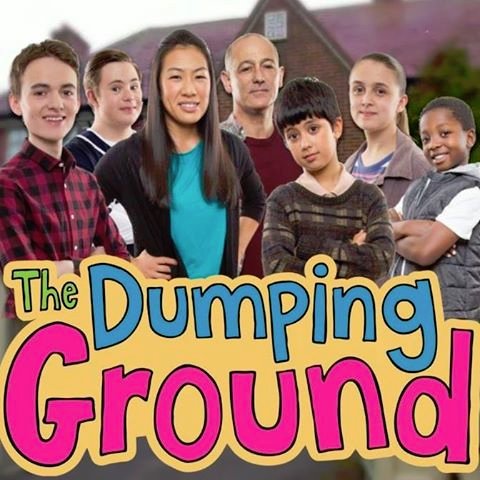 Reprising her role as series regular May-Li, STACY LIU has begun filming for the latest […]