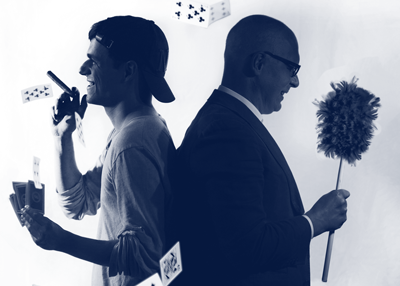 Neil Simon’s most popular comedy revolves around two incompatible flatmates, Oscar and Felix. The mismatched friends soon became legendary and the 1960s Broadway hit The Odd Couple resulted in several films, series and other spin-offs, the most famous being the 1968 film version starring Walter Matthau and Jack Lemmon.

A group of friends are in the midst of their weekly poker game in the apartment of divorced Oscar Madison, when Felix Ungar finally arrives. He is very distressed as he has just been thrown out by his wife, who is demanding a divorce. To save his friend from further pathetic suicide attempts, Oscar persuades Felix to move in with him – an offer he will soon come to regret. Felix turns out to be even more of a self-pitying, neurotically tidy freak than anticipated and the easy going, chaotic Oscar finds himself trapped in the “marriage” from hell. As the action unfolds, the bickering increases with hilarious results. 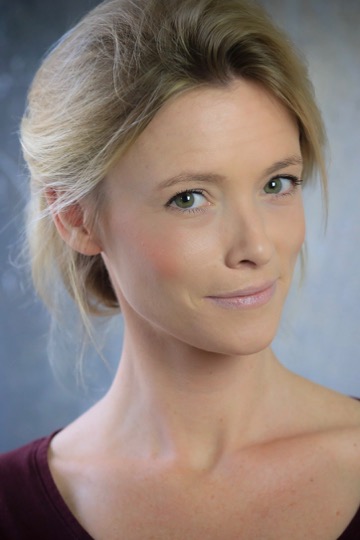