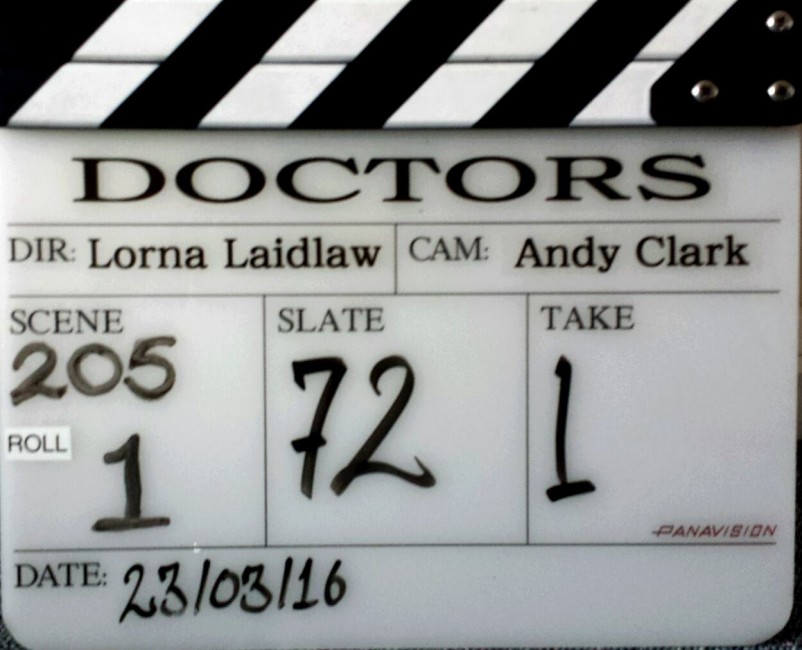 Have you been missing Mrs Tembe in DOCTORS? We can now reveal that LORNA LAIDLAW has been taking a break from being behind the desk at Mill Health Centre reception to being behind the camera for several forthcoming episodes of DOCTORS.

You can catch the first of Lorna’s directed episodes on the 23rd of March at 1.45pm on BBC 1, with further episodes airing on 30th of  March and 1st of April. 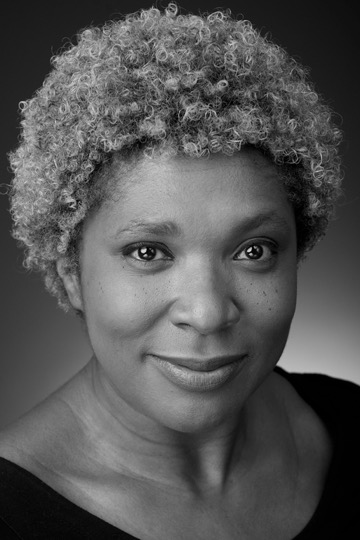 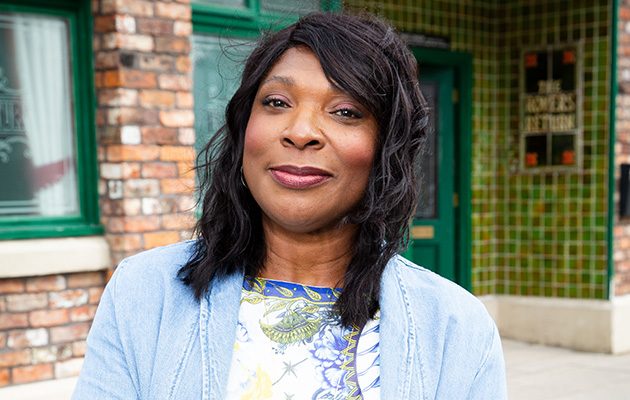 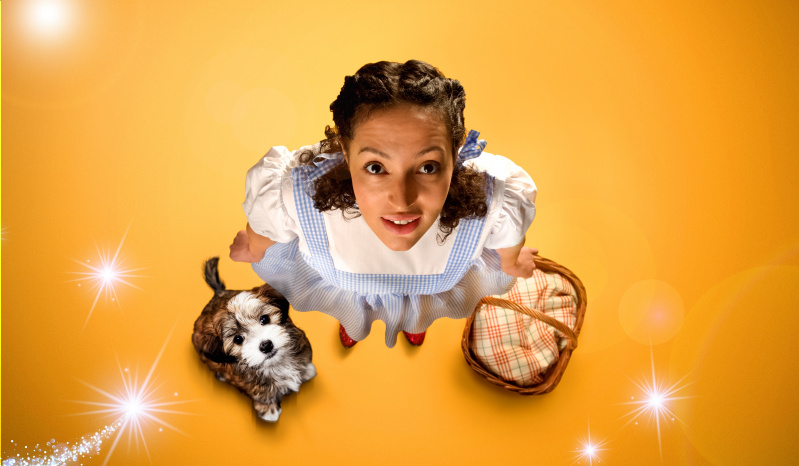 Lorna Laidlaw / The Wizard of Oz 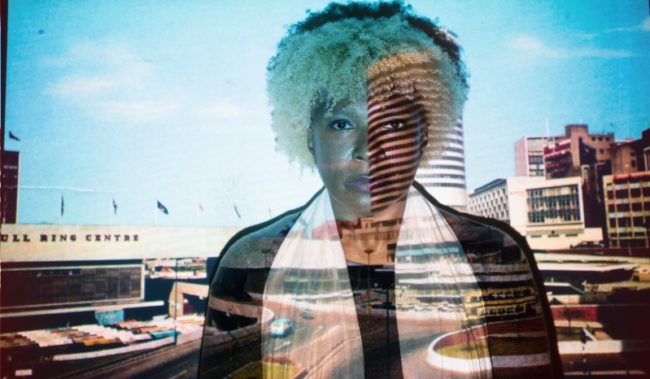 Lorna Laidlaw / I Knew You at London’s Roundhouse

LORNA LAIDLAW / I KNEW YOU 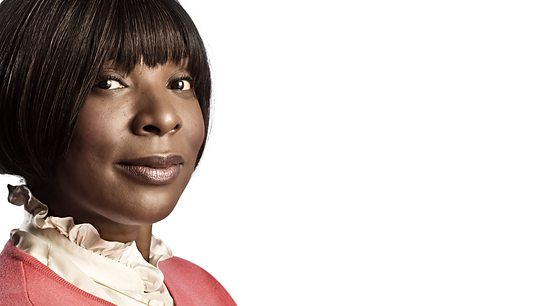 The wonderful Lorna Laidlaw has been nominated for two awards, Best Female Performance TV and […]