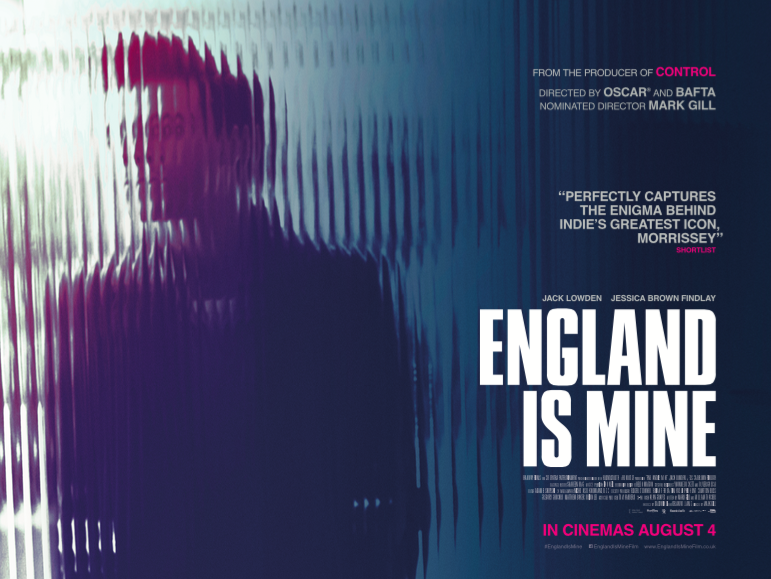 JOSEPH CARTER makes his big screen debut and ALAN FRENCH features in the highly anticipated biopic of Smiths legend Morrissey ENGLAND IS MINE which premieres at the Edinburgh International Film Festival on July 2 ahead of its nationwide cinema release on the 4th of August.

England Is Mine is Marks Gill’s first feature film after he was nominated for an Oscar for his short film The Voorman Problem in 2014.

An amusing and evocative portrait of singer-songwriter Steven Patrick Morrissey, focused on his young adult years in Manchester. Set in the 1970s as his ambitions to be a musician developed, but before he went on to become lead singer of seminal 1980s band The Smiths, this is Morrissey (beautifully played by rising star Jack Lowden) brimming with youthful arrogance, but searching to find his place in the musical world.

The title comes from The Smiths’ classic hit Still Ill (‘England is mine, and it owes me a living. Ask me why and I’ll spit in your eye’), written by Morrissey and Marr, and perfectly reflecting his ambitions, frustrations and eventual determination to become the artist he always knows, deep down, he is destined to be. 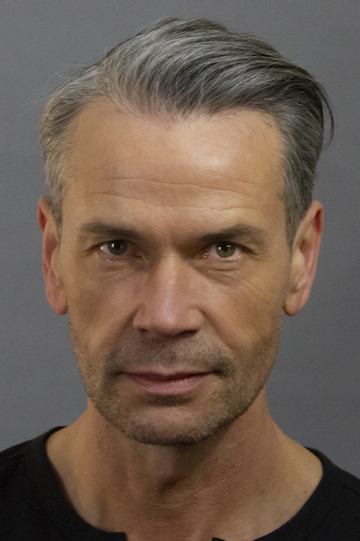 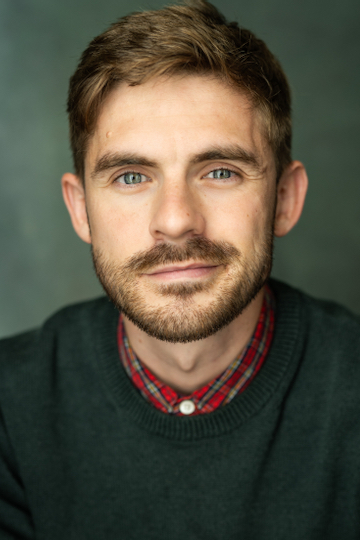