JOHN BRANWELL IN ENEMY OF THE PEOPLE / BOLTON OCTAGON

We’re delighted that audiences will be able to see JOHN BRANWELL  in ENEMY OF THE PEOPLE at Bolton Octagon until the 31st of October.

An Enemy of the People is a compelling and gripping play that explores the conflict between the need to stand up for the truth when faced with the political and economic pressures that drive the agendas of those in power.Ibsen’s An Enemy of the People was adapted by Arthur Miller in the 1950s during the repressive climate of the McCarthy witch hunts. In 1989 David Thacker worked on the play with Arthur Miller which was then presented at the Young Vic before transferring to the West End, initiating the start of a close working relationship between the pair. staging of this adaptation will form part of this year’s centenary celebrations, marking the anniversary of Arthur Miller’s birth on October 17th, 1915. On Friday 30 and Saturday 31 October David Thacker will host the Arthur Miller Centenary Celebration, a series of events discussing and exploring the playwright’s life and work. 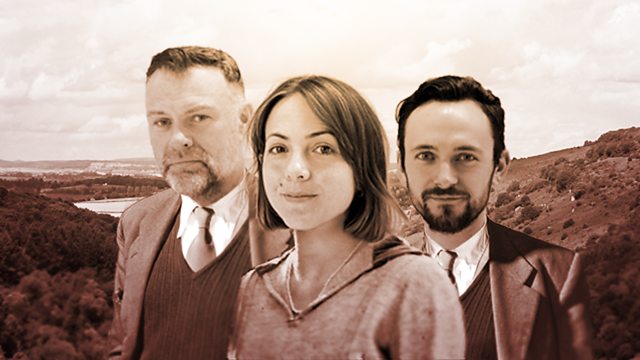 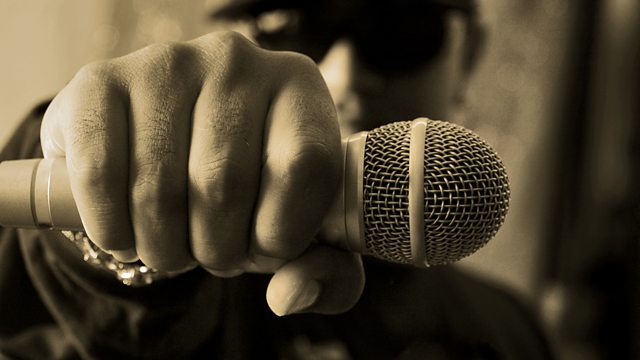 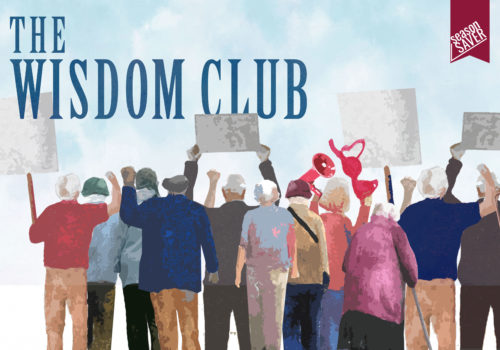 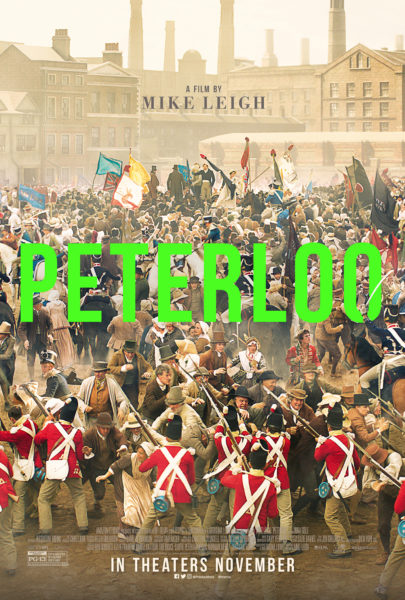 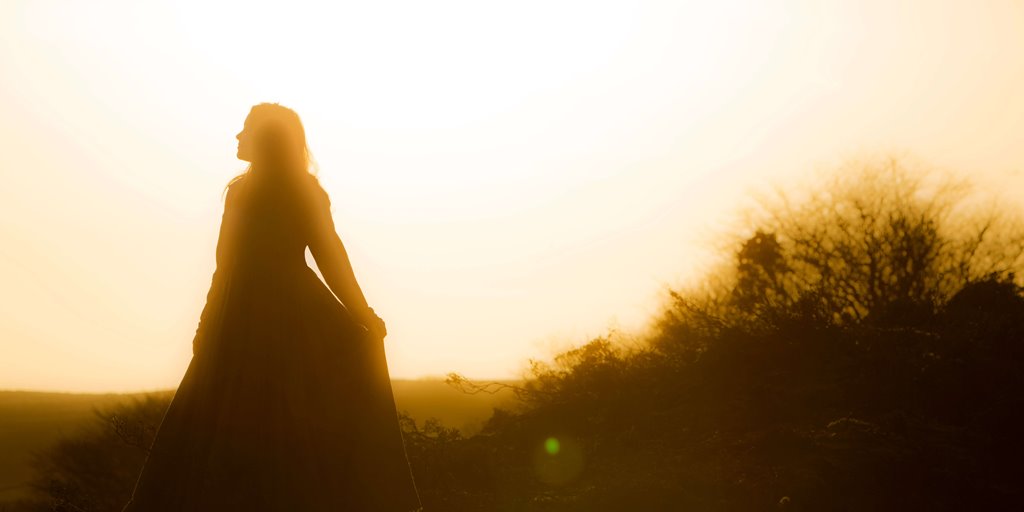 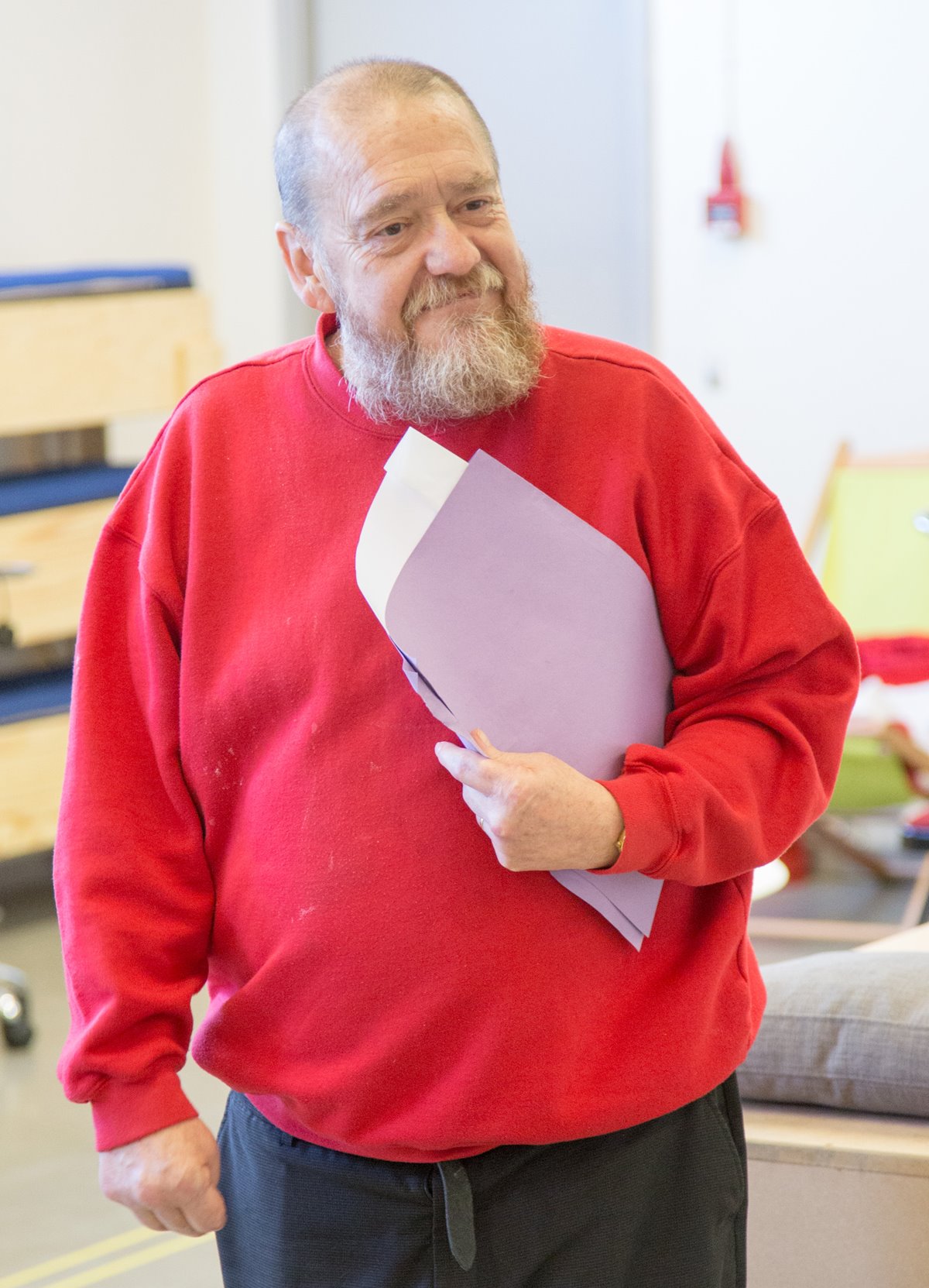 JOHN BRANWELL opens at Bolton Octagon in the rarely performed ASHES directed by David Thacker, where […] 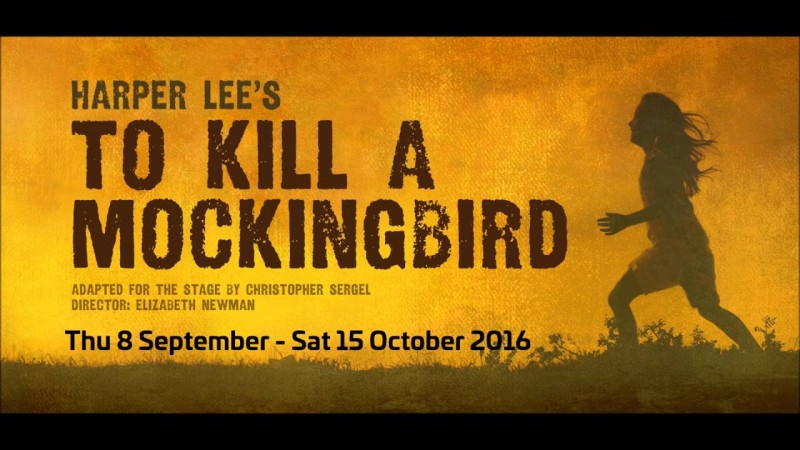 JOHN BRANWELL / TO KILL A MOCKINGBIRD

Opening tonight at Bolton Octagon, JOHN BRANWELL as Judge John Taylor in TO KILL A MOCKINGBIRD. […] 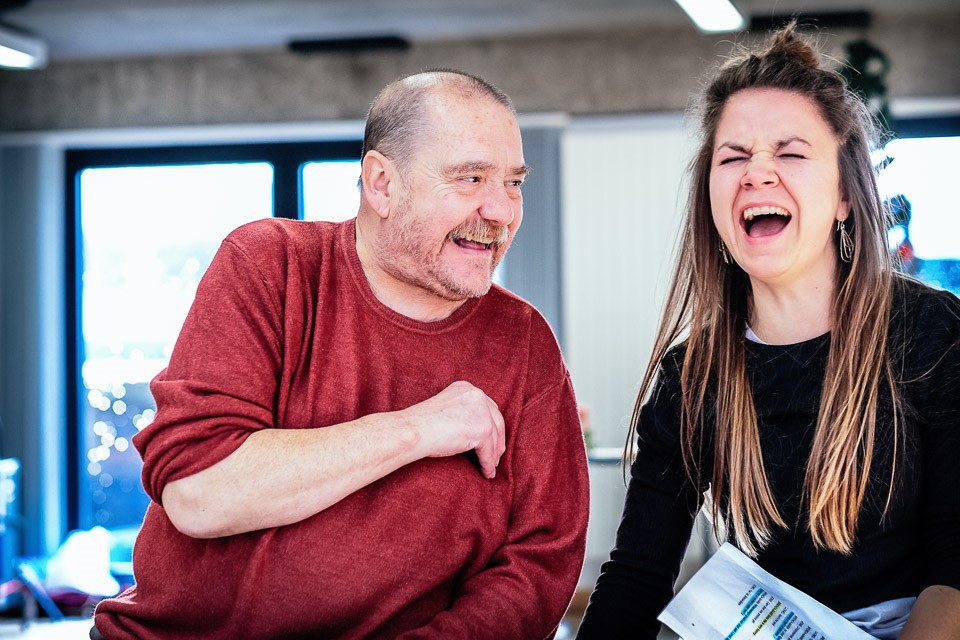 Don’t miss the opening tonight of MARTHA, JOSIE AND THE CHINESE ELVIS with ANNA WHEATLEY […] 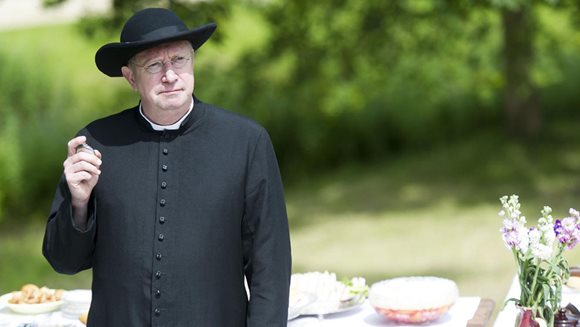