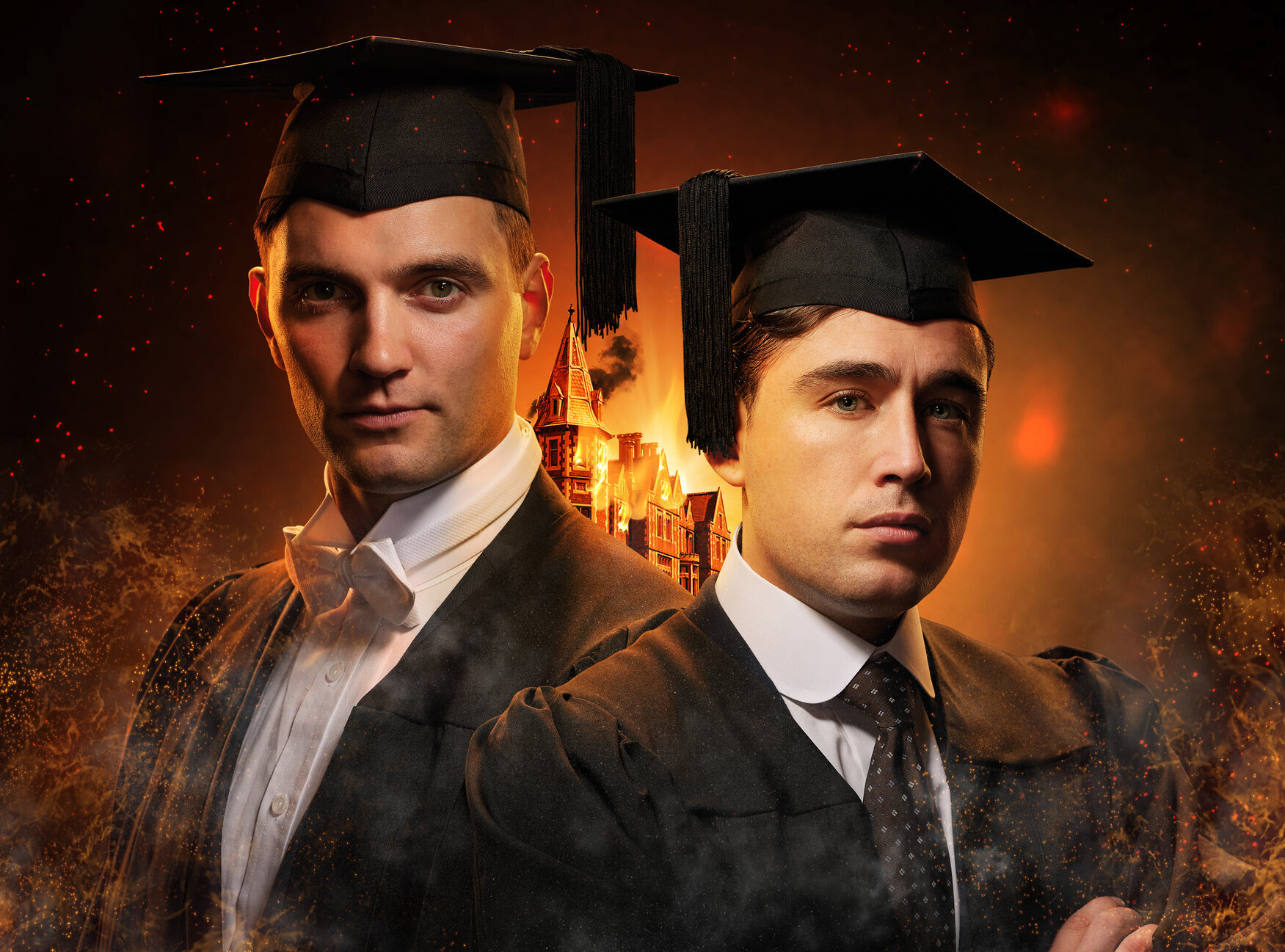 We’re pleased and proud to have our JOE GILL starting previews tonight for INTO BATTLE at Greenwich Theatre 8 – 31st October.

A world premiere by Hugh Salmon
Directed by Ellie Jones
The true story of a bitter feud at Oxford University.

‘The greatest danger to the British people is not among the enormous fleets and armies of Europe. No. It is here in our midst, close at home, close at hand, in the unnatural gap between rich and poor’. (Winston Churchill)

1910. Balliol College. Dangerous rifts are appearing between the ‘have’ and the ‘have-nots’. Of the fifty-three freshers who went up some four years earlier, eighteen had been to Eton. In an increasingly personalised and bitter feud, will social influence and wealth prevail over those dedicated to improving the lives of the poor and hungry on the back streets of Oxford? And when facing far greater adversary will vicious personal differences be put aside in the face of a common enemy?

Into Battle unearths a true story that has remained buried for over 100 years. A story which shows how the political and social divisions tearing Britain apart were reflected at Balliol College, Oxford through the bitter feud between Hon. Billy Grenfell, the future war poets Hon. Julian Grenfell and Patrick Shaw Stewart and those dedicated to the Balliol Boys Club founded by Keith Rae and England rugby international Ronald Poulton. 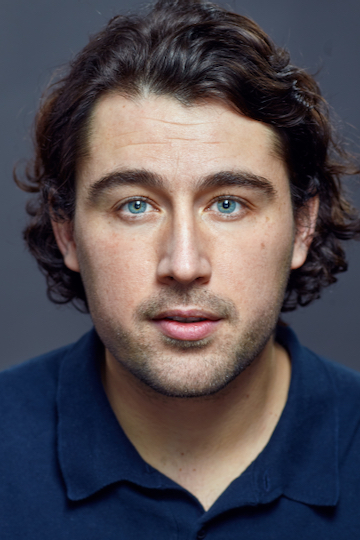 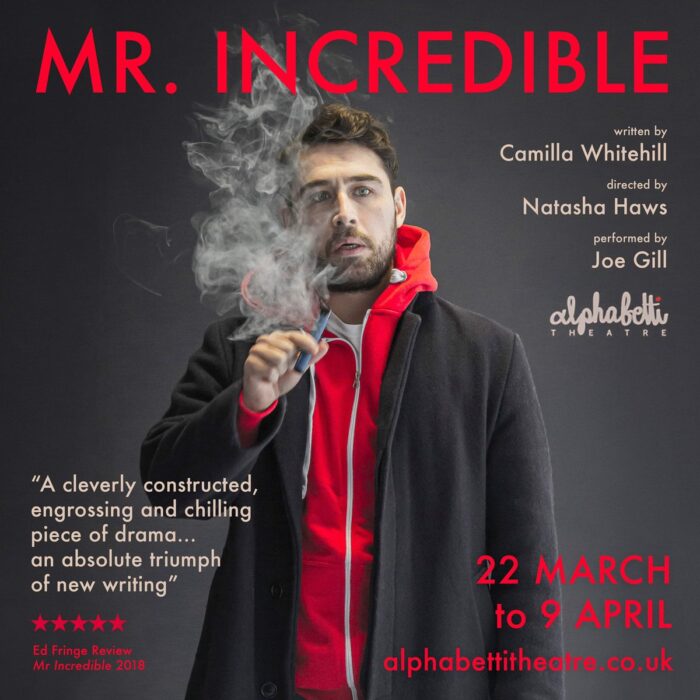 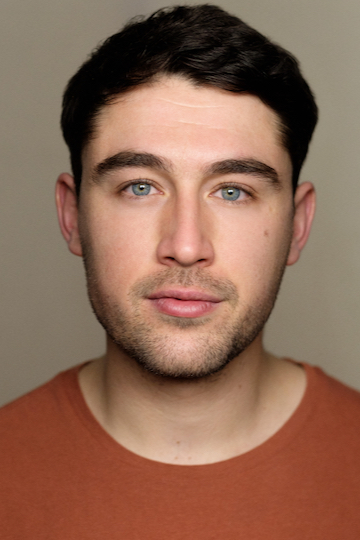 We’re over the moon to welcome the superb JOE GILL back to Amber! Joe has […]