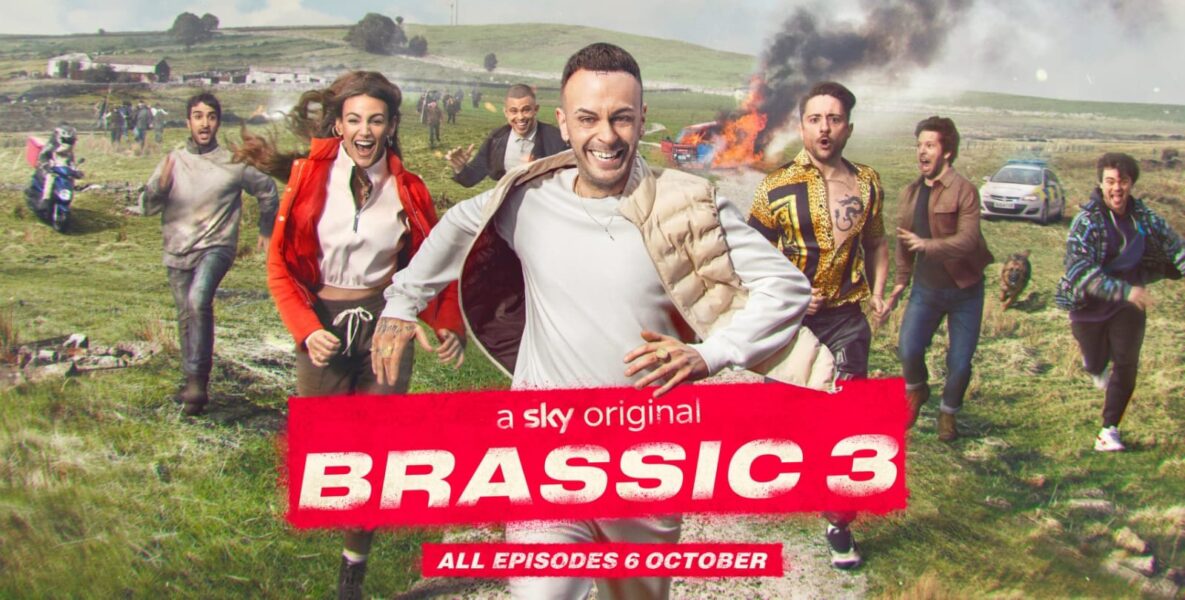 Sky’s hit series BRASSIC is back for series 3 from the 6th October and you can catch our GARETH CASSIDY in episode 4. New episodes air weekly on Sky Max and all episodes are available immediately to stream on NOW and SkyQ.

Sky’s biggest original comedy returns brasher and bolder than ever. In the last season of Brassic, fans were left with a cliff-hanger: What did Erin whisper to Vinnie before he got arrested? The answer to this and much more will be revealed in season three!

Vinnie, freshly out of prison, is jubilant to be reunited with his gang of mates but dismayed to learn that he now has the newly promoted Detective Carl Slater watching his every move. Vinnie knows he needs to keep out of trouble… but playing it safe has never been his strong point. Soon he and his lifelong friends are back to their usual tricks with a hilarious new onslaught of wild and wonderful heists on the horizon.

Bigger, braver and more bonkers than ever, it’s a hectic world of bulls, snakes, kidnappings, betrayal, and this time, a full-size horse… 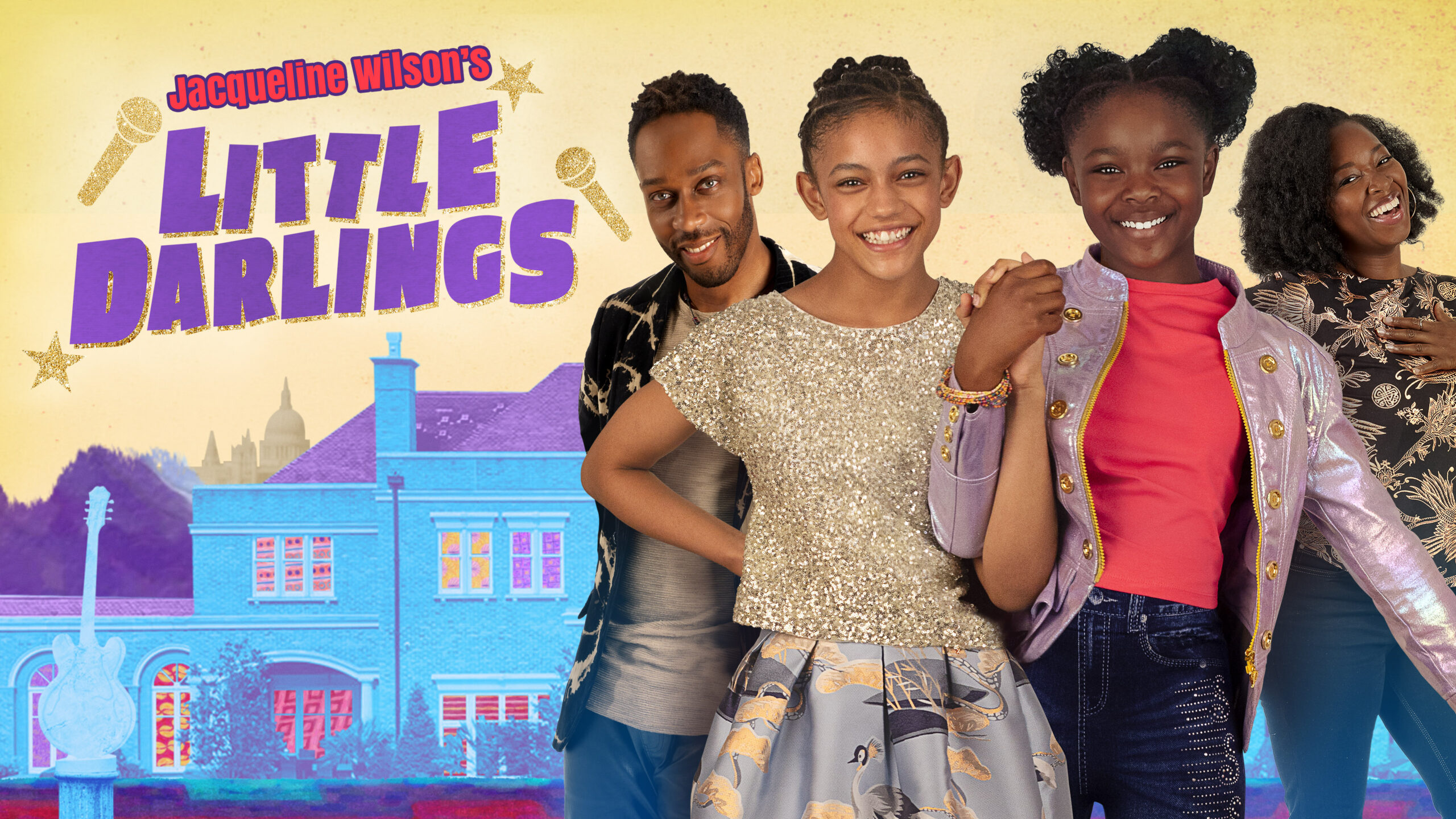 Jacqueline Wilson’s LITTLE DARLINGS is getting the TV treatment with a Sky Kids miniseries, starring […]