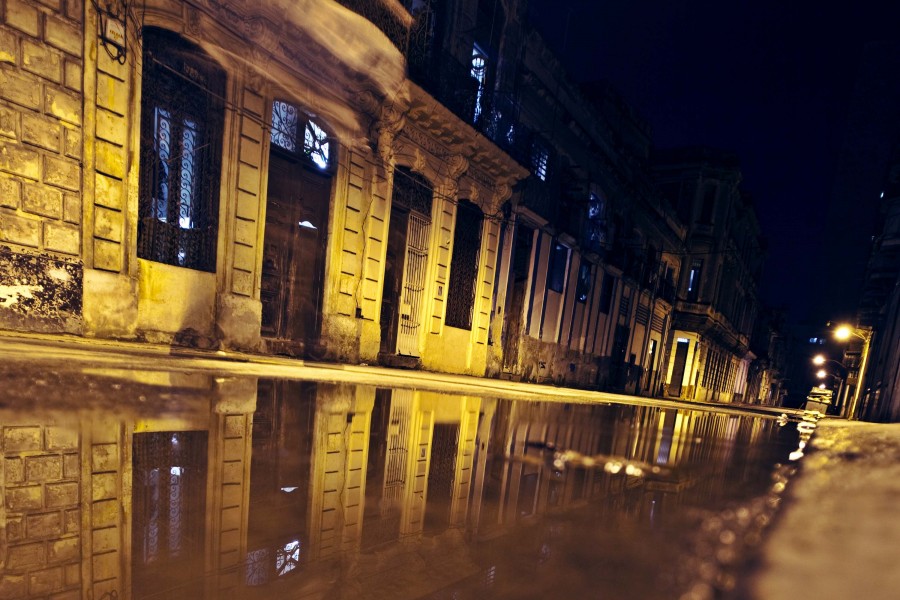 Christmas Eve in Havana. A knife fight over a few pesos leads to a young man’s death, as a worn-out sister waits for her brother to come home for a Christmas dinner that he will never eat. The darkness over the city shrouds a cocktail of illicit passions, unspoken pain and a dog-eat-dog struggle for survival, whose consequences force its participants to confront and question every aspect of their day-to-day lives in contemporary Cuba. 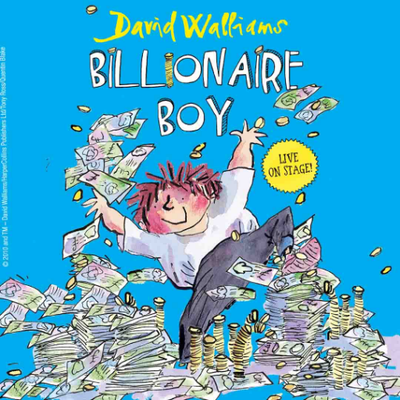 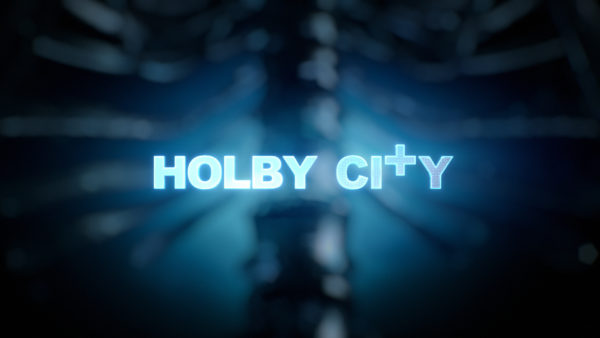 The fantastic JASON FURNIVAL can be seen in tonight’s, the 17th of October’s episode of […] 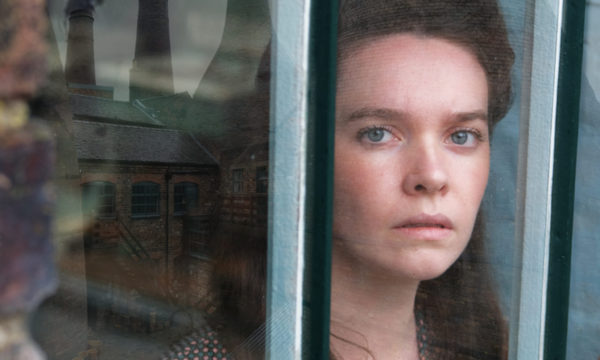 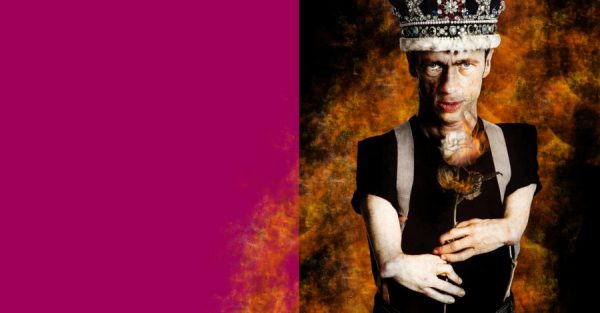 Make sure you catch EMMERDALE tonight to see JASON FURNIVAL in his fourth episode, as Neville returns to […]