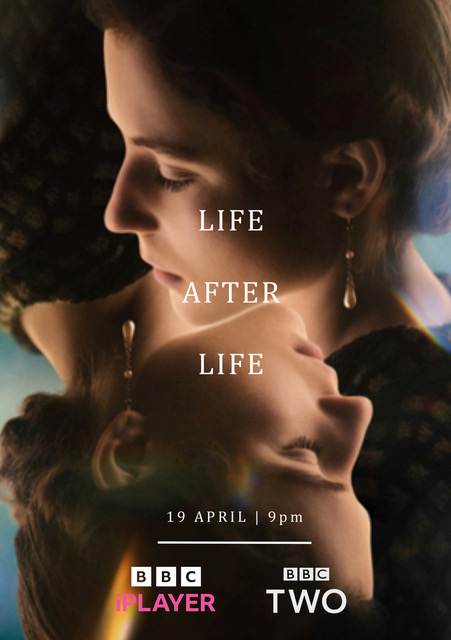 We are delighted to announce that you can see Gilian Cally in new BBC2 4-part drama Life After Life.

Life After Life poses the question to its viewers  ‘if you could live life time and time again, would you ever get it right?’ Power of The Dog actress Thomasin McKenzie plays Ursula Todd, a woman who is born numerous times. Set against the backdrop of two World Wars, and based on the bestselling novel by Kate Atkinson, the BBC2 adaptation shows Ursula living and dying in numerous circumstances. But what is it she needs to stay alive for?

Without giving the plot away, we see Gilian play Ursula later in life.

Life After Life arrives on BBC2 on Tuesday April 19 at 9pm, when all four episodes will also be available on BBCiPlayer. 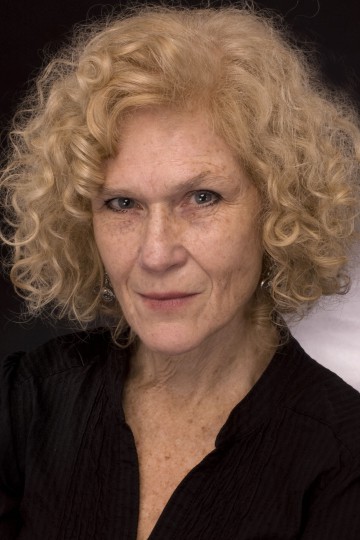 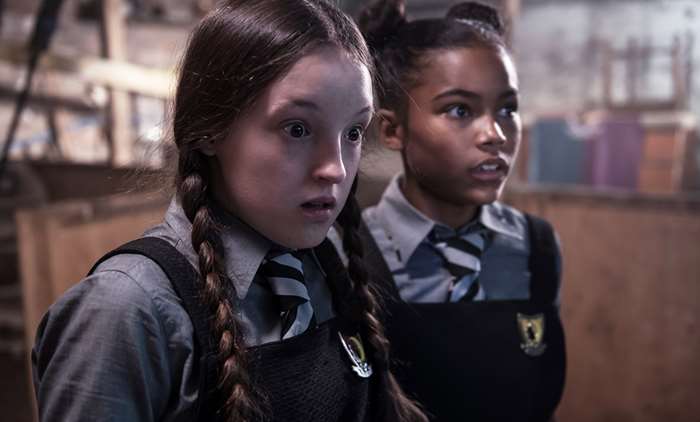 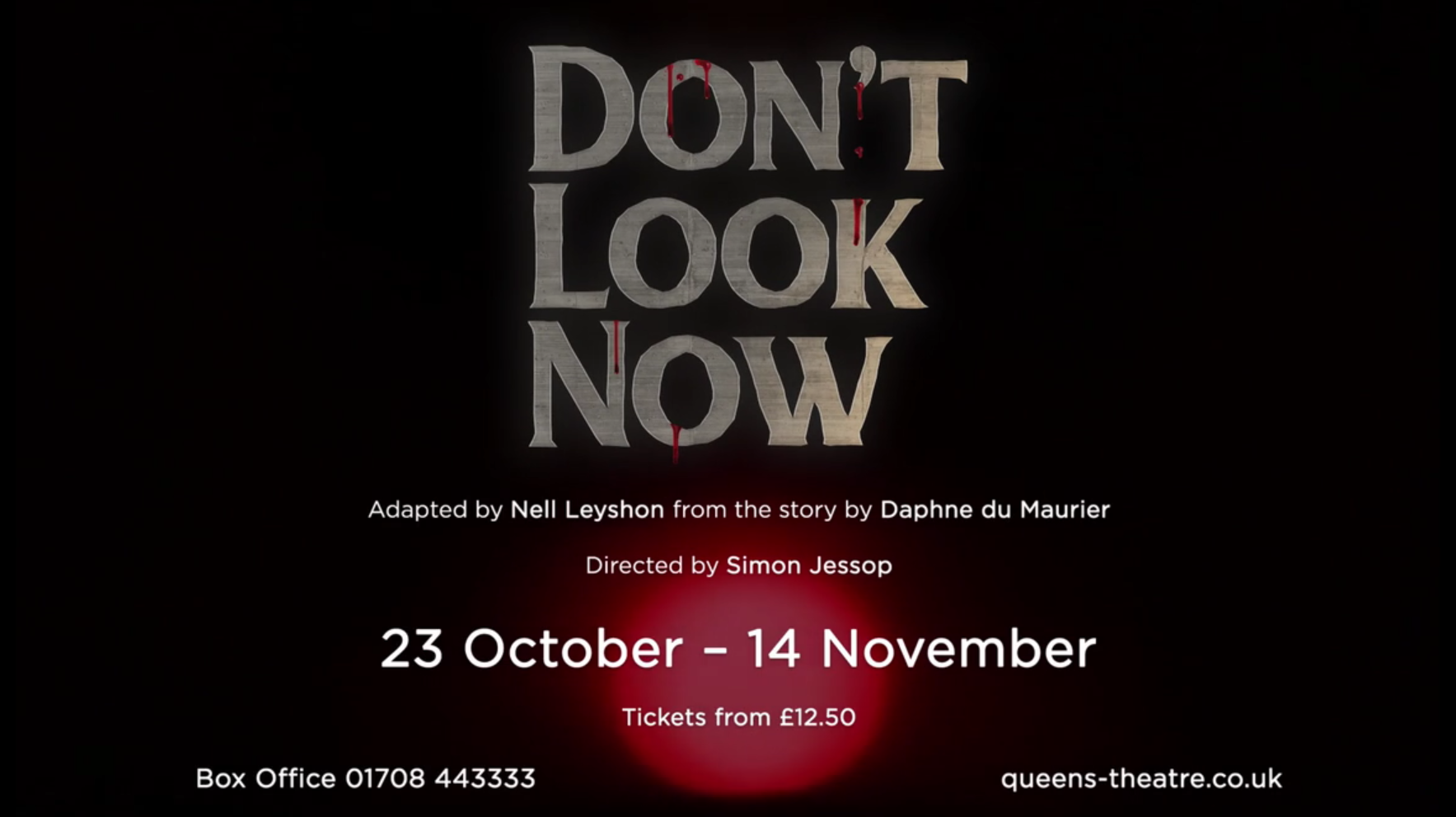 Opening on the 18th of September, GILIAN CALLY in STEEL MAGNOLIAS at the Queens Theatre Hornchurch. […]

< Jessica May Buxton / The Thief, His Wife and The Canoe Jo Mousley / Electric Rosary >