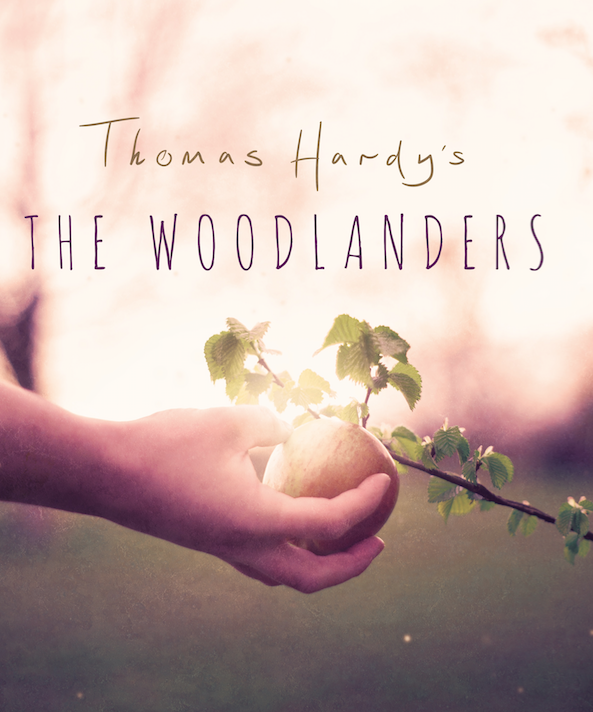 Following Hammerpuzzle Theatre Company’s tour of King John in 2015, BRYN HOLDING returns to direct Thomas Hardy’s THE WOODLANDERS opening at the Everyman Theatre, Cheltenham before embarking on a tour of the South West.

The Woodlanders is a tale that both intertwines and unravels misplaced affection, fathers and daughters, a woodland community and above all, love.We follow the inhabitants of Little Hintock, as relationships flourish, families transform and all comes full circle with the changing of the seasons.

‘The Woodlanders’ is a co-production with the Everyman Theatre Cheltenham and is supported using public funding by the National Lottery through Arts Council England. 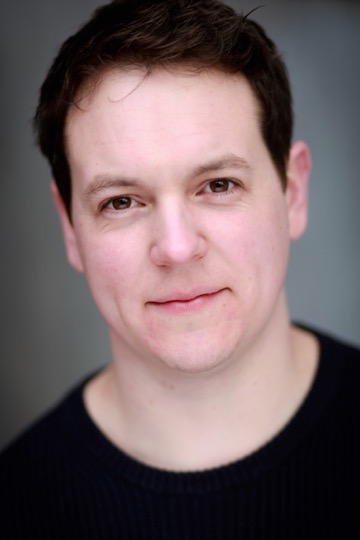