Grab your tickets for this brilliant one-off performance as ANNA SODEN reprises her brilliantly funny role in HEAVEN’S GATE at York Theatre Royal’s Patio stage tomorrow the 28th of August.

Heaven’s Gate is closing and the Away Team are ready for Graduation!

Heaven’s Gate, imagines the final hour of four members of the real life UFO-theistic group. As they prepare for their “Graduation” to the “Kingdom of Heaven” initially the excitement is palpable, but soon the cracks start to appear. Is Heavenly Father really waiting for them on a Spaceship? Is the Earth actually about to be recycled? Was castration mandatory or not? Is Turkey Potpie an underwhelming last supper?

Whatever you do, do not say the C-word!

Fresh from sell out runs at the Great Yorkshire Fringe and the Drayton Arms Theatre London, Cosmic Collective Theatre invite you to join their Cult and ascend to the next level.

“New kids on the block-brilliantly scripted, slick direction and very funny delivery. If you like your comedy dipping into the darkside, these bunch are for you.” Porl Cooper, Harrogate Theatre. 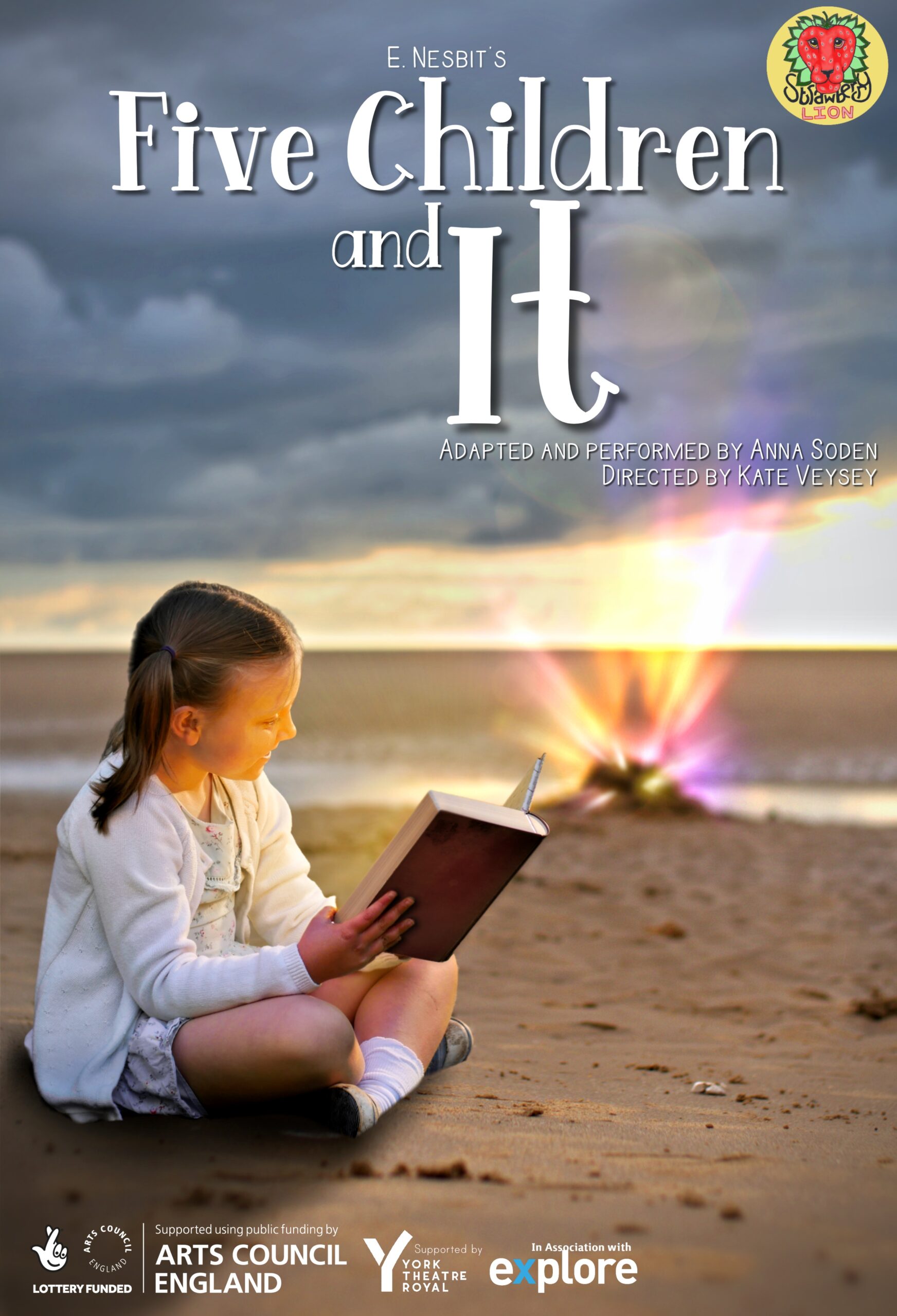 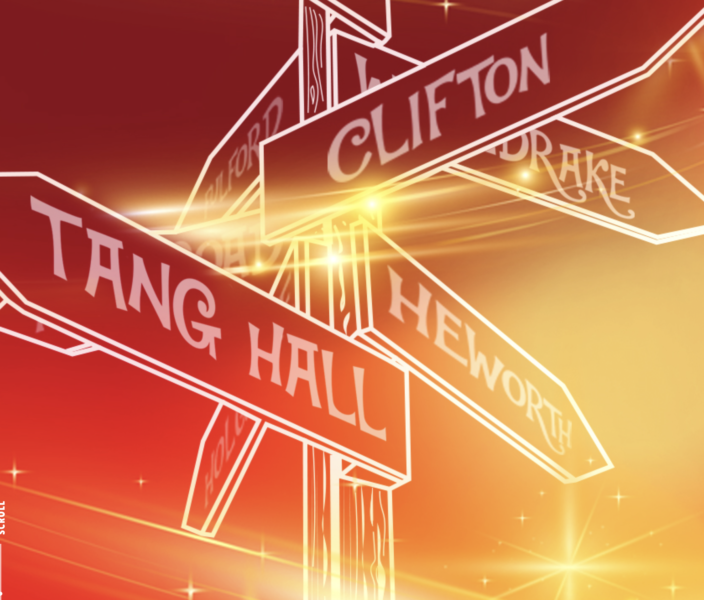