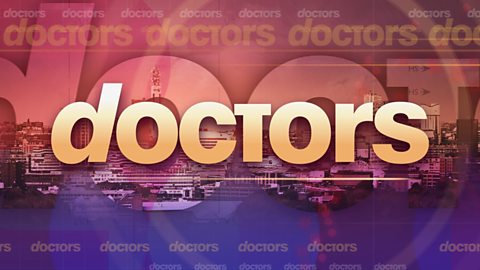 Make sure you you catch today’s episode of DOCTORS on BBC1 at 1.45pm to see WILLIAM RODELL as Daryl.

In today’s episode, Emma is asked to the police station to assess a victim of crime – but is he really what he seems? Meanwhile, Ayesha wants to drown her sorrows, and emotions run high for Heston and Ruhma.

You can also see William on tour as George in OF MICE AND MEN, at Birmingham Rep until the 13th of February then touring nationally until the 23rd of May. Find out when the tour is near you at http://touringconsortium.co.uk/show/of-mice-and-men/ 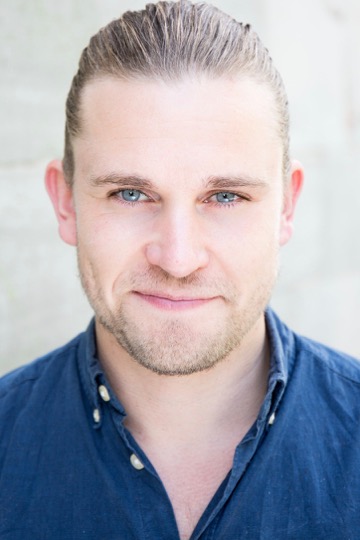 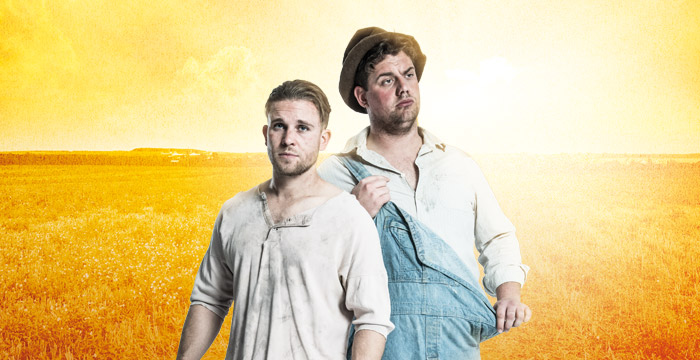 WILLIAM RODELL / OF MICE AND MEN

We are proud to announce that you can now see WILLIAM RODELL in the classic, gripping […]