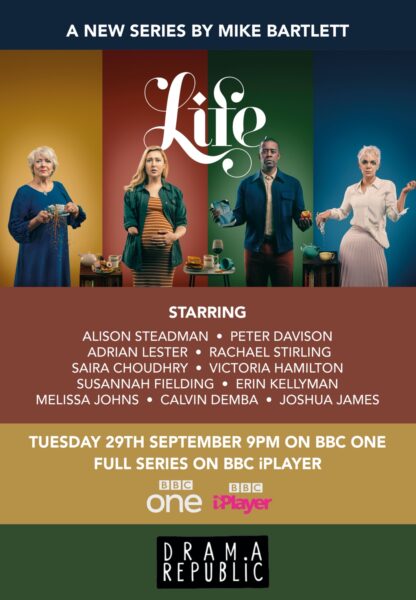 We’re thrilled you can see VINCENT DAVIES in new BBC Drama LIFE, starting on BBC One tonight, the 29th of September at 9pm, with all episodes streaming on BBC iPlayer from 10pm. Vincent plays Karl, in episode 4.

In four separate flats in one large subdivided house in Manchester, people are living their lives – and those people happen to be played by Alison Steadman, Peter Davison, Victoria Hamilton, Adam James, Adrian Lester and Rachael Stirling, so you know some *dramatic* things are about to happen.

Six-part drama Life is written by Doctor Foster’s Mike Bartlett and serves as a sort of spin-off of that hit 2015 drama, with some familiar characters popping up in this new story.

Catch the teaser trailer below: 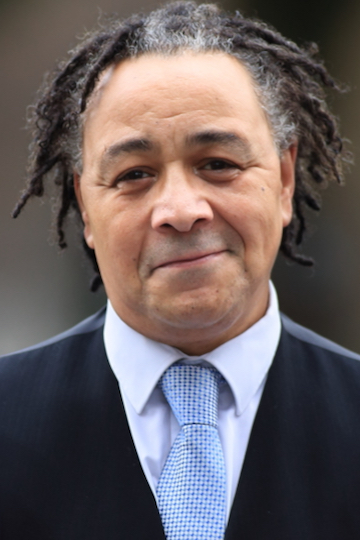 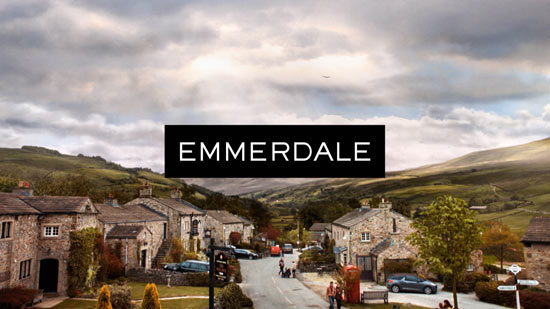 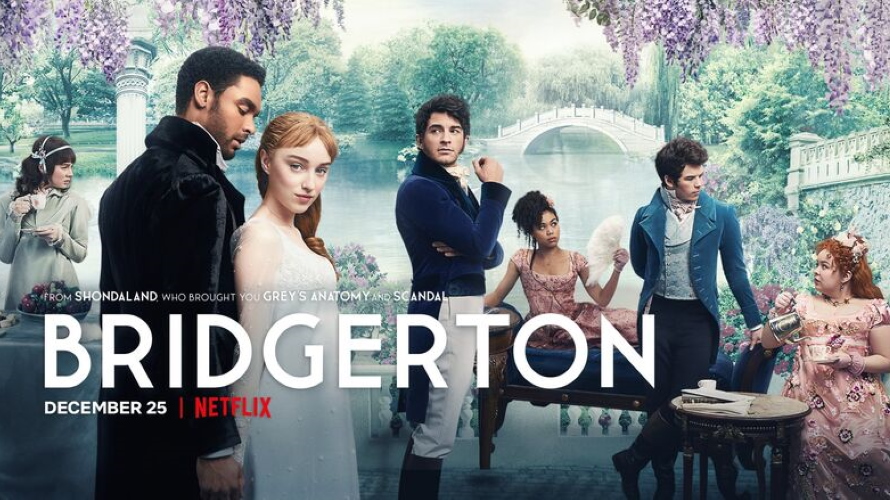 If like us you are looking for some sumptuously sexy regency romance this Christmas, tune […] 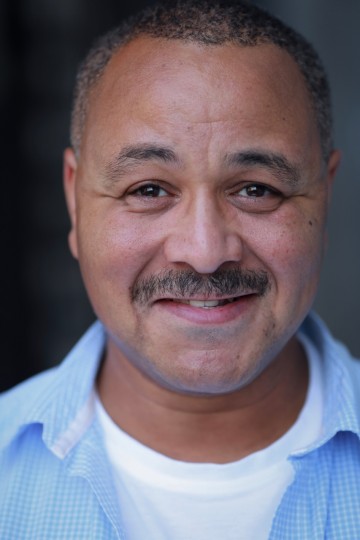 Delighted to welcome VINCENT DAVIES back to Amber! Vincent has an extensive television and film […] 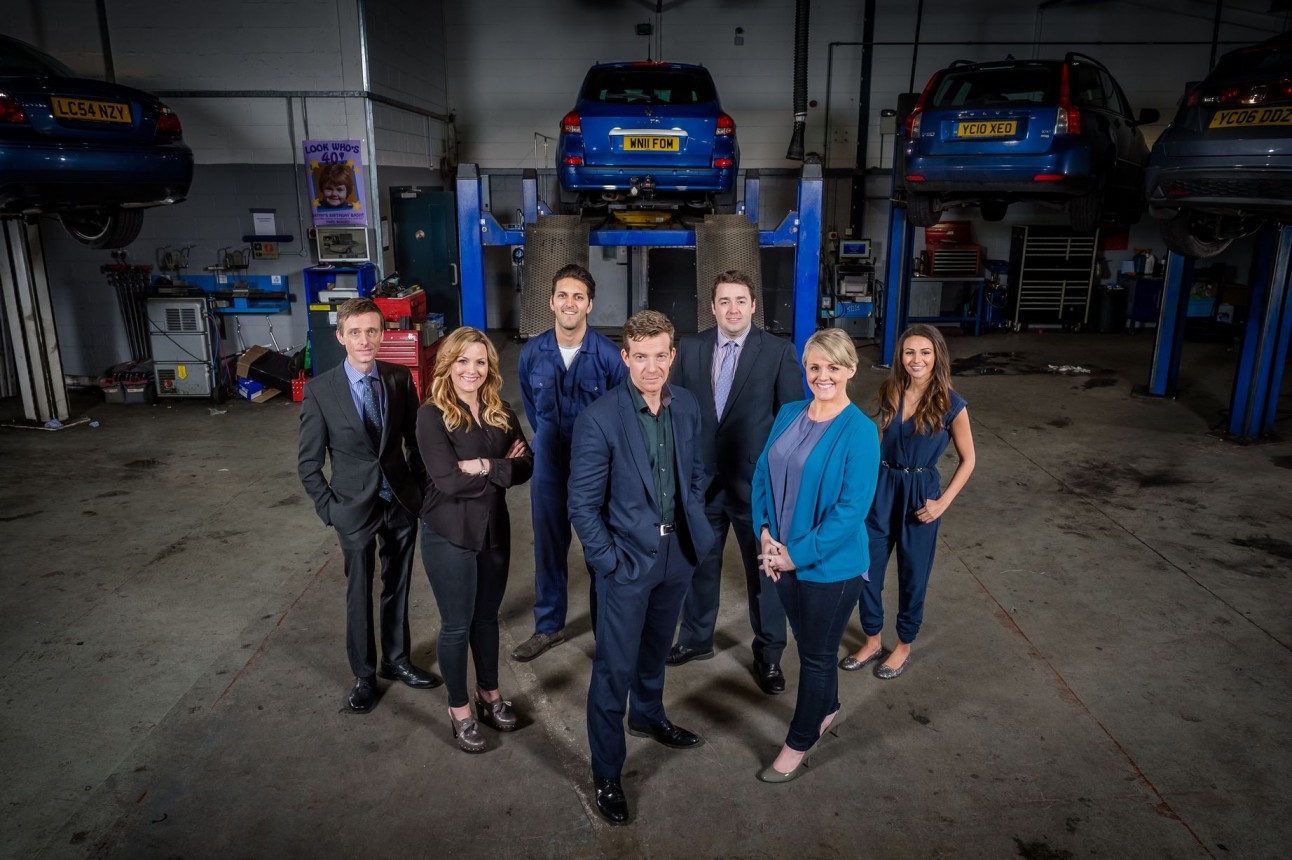 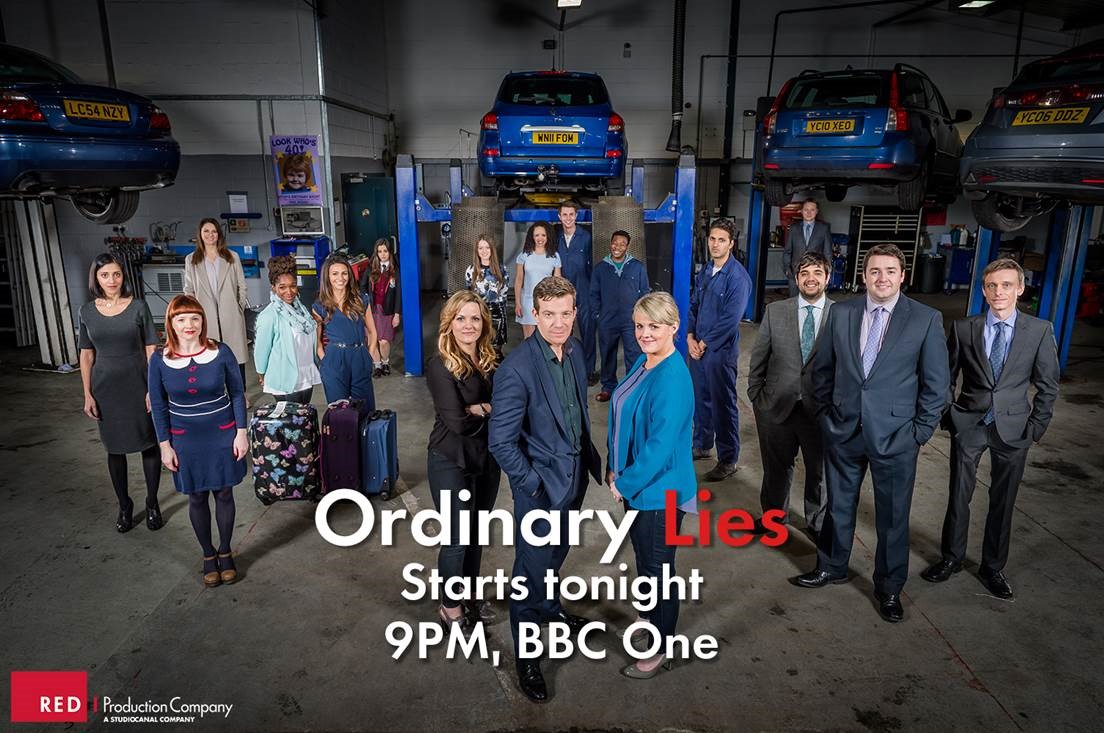