STEPHEN CHAPMAN is currently understudying in the West End in the company of HOBSON’S CHOICE. Playing at the Vaudeville Theatre until the 10th of September, the 2016 production will mark the one hundredth anniversary of the first UK production of Harold Brighouse’s classic comedy, which is rich with laughter, wit and warmth.

We’re delighted that Stephen can be seen on stage in the understudy run on Wednesday the 17th of August. 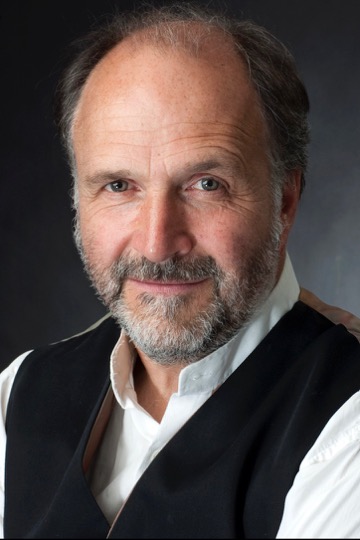 Fresh from their Car Park Party in the Spring, the brilliant EMMA MATTHEWS opens in […]

KIERAN CUNNINGHAM IN ONCE