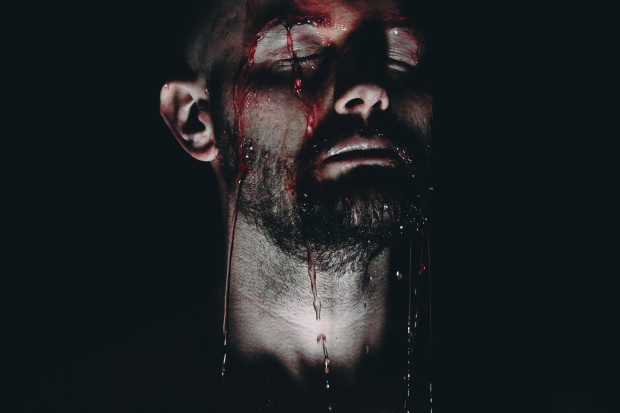 Opening tonight: RICHARD PATTERSON in the Godot’s Watch production of RICHARD III playing at the Rosemary Branch Theatre until the 29th of January.

Richard has a dream. The English throne. And he will stop at nothing til it’s his.

In this anarchic retelling of Shakespeare’s blackest comedy, 8 actors tell the story of the most infamous English monarch. Follow the homicidal hero on a blistering journey from the political wilderness to the throne and all the way to a [SPOILER ALERT] car park in Leicester.

See the trailer below: