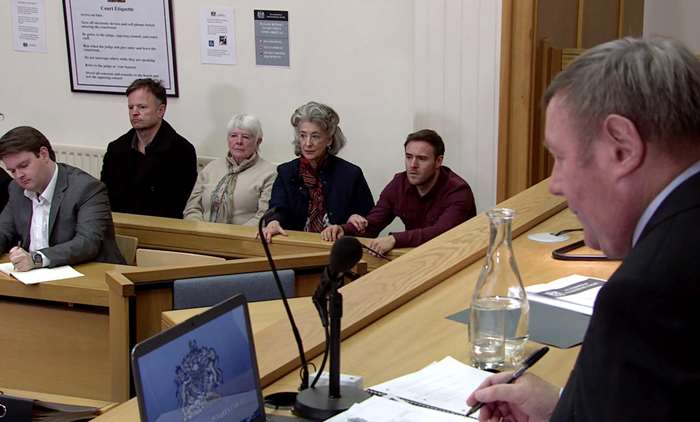 Catch PETER RYLANDS in the second of tonight’s CORONATION STREET episodes on ITV1 at 8:30pm playing the District Judge.

In tonight’s episode, Yasmeen listens in disbelief as Peter talks about alcoholism and invites her to join him at one of his meetings. Fiz apologises to David for unwittingly bringing a loaded gun onto the street. Bernie confides in Sean how she’s been posing as a 14-year-old boy online to get justice for Paul. 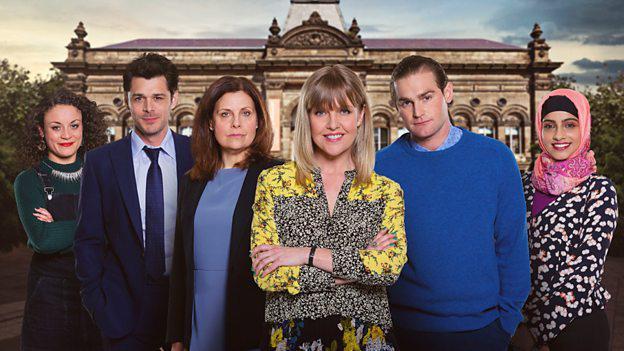 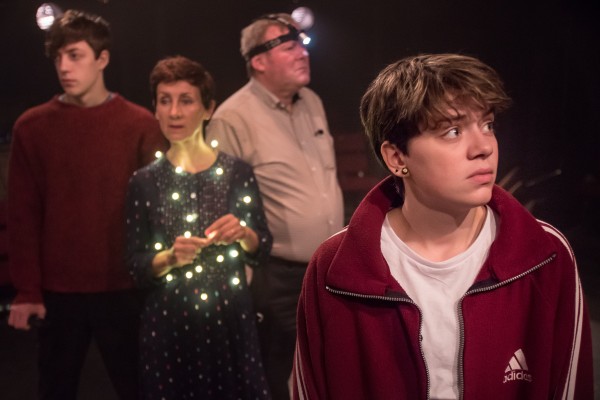 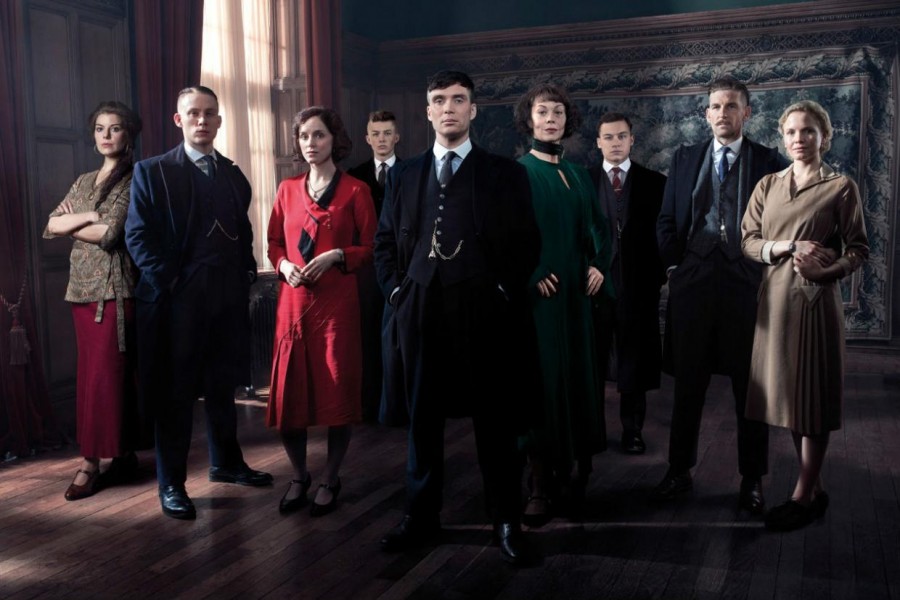 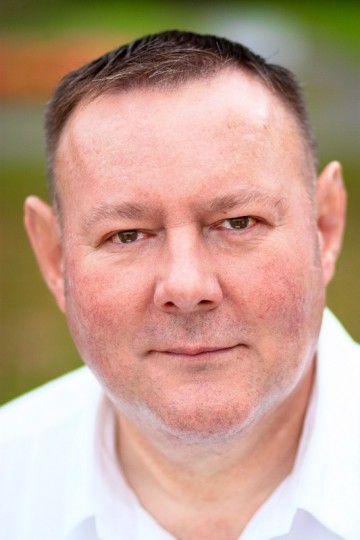 We’re thrilled to welcome PETER RYLANDS back to Amber. The well-established Peter recently performed in the 2014 […]