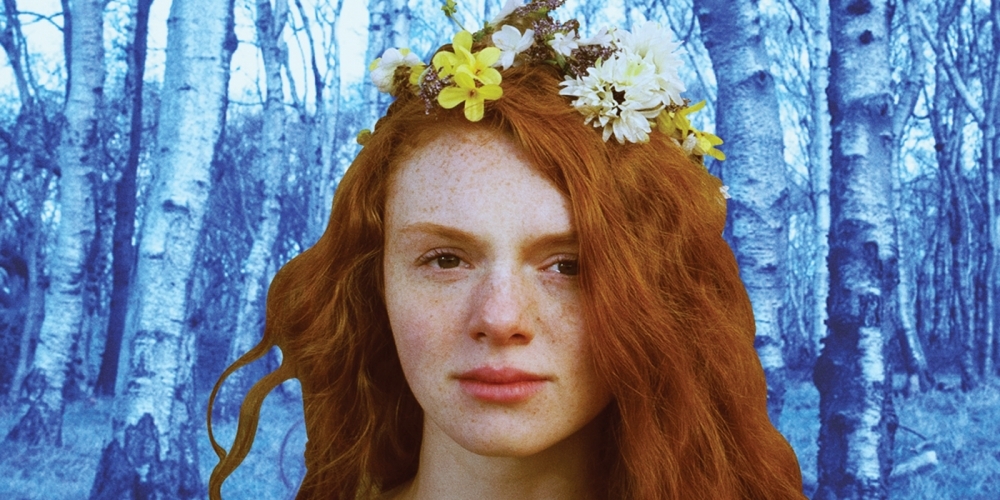 For the first time Conrad Nelson directs and appears in a Northern Broadsides production.

A return to the works of Shakespeare this autumn with a daringly theatrical and heartbreakingly human new staging of Shakespeare’s tale of reconciliation, love and forgiveness.

The play opens on New Year’s Eve in 1999, the Millennium bells ring out with hope for the new century. But a lower, ominous note underscores these festivities.

What follows is a beautiful and beguiling love story where the cold hand of winter gives way to the brightness and vibrancy of spring.

The Winter’s Tale tours until the 28th of November, stopping at Oldham Coliseum, Theatre Royal Bury St. Edmunds, Dukes Lancaster and Liverpool Playhouse among others.