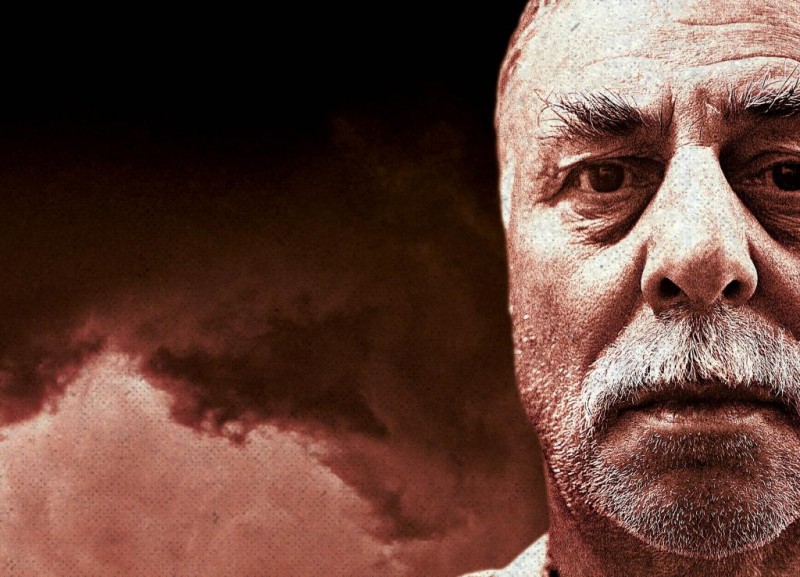 Opening tonight: JOHN BRANWELL, CATHERINE KINSELLA and JOSH MORAN in KING LEAR for Northern Broadsides which opens at The Viaduct in Halifax.

King Lear is the story of a family at war with itself. Lear, an ageing and deeply flawed individual, wrecks his relationship with his three daughters and in doing so, loses all he has. What is there left? This question, which is Lear’s predicament and Shakespeare’s genius, invites us all to think upon what we might gain when nothing is all we have.

Jonathan Miller famously described King Lear as “The most interesting play Shakespeare ever wrote”. With his keen eye for the subtleties of human behaviour and a sharp focus on the emotional power of the story, be prepared for a ‘Lear’ stripped back to its heart and soul; intimate, moving and utterly believable.This is Miller’s second collaboration with the multi award-winning Northern Broadsides; a company whose trademark vigour, simplicity and down-to-earth performance style has won over a whole new generation of Shakespeare fans.If you’ve seen King Lear before, forget everything you know as Jonathan Miller brings his remarkable talent for detailed human observation to the play. You will see it afresh. 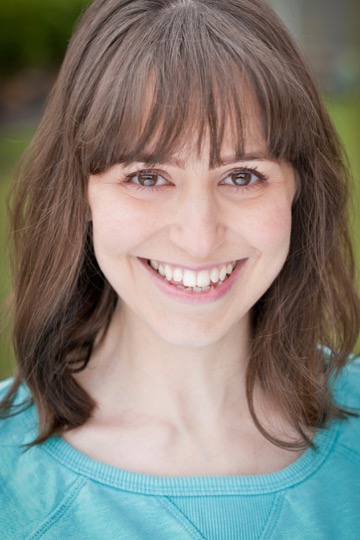 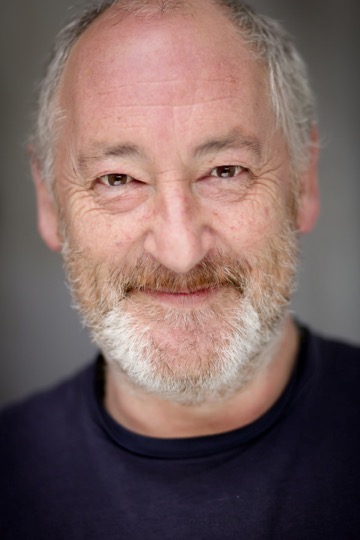