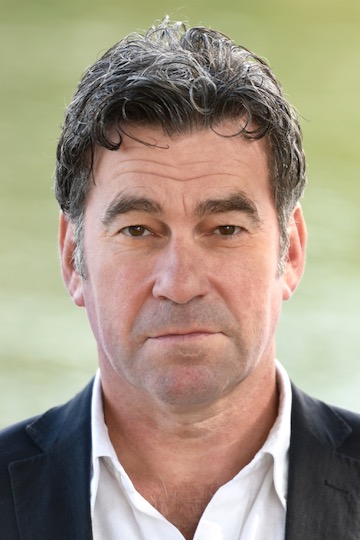 Robert has a wealth of credits on screen and stage, including notable recurring characters in Emmerdale, guest leads in Holby City, Doctors and Midsomer Murders and series regular of seven years, Ray Steele on The Bill.

On stage, Robert has worked in many of the country’s most highly regarded Regional Rep and London theatres, and No. 1 Tours for major producers.

We’re thrilled to have Robert with us! 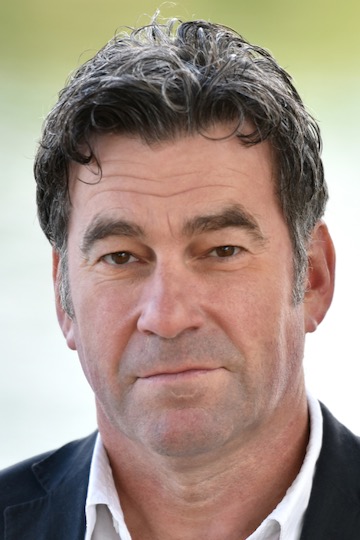