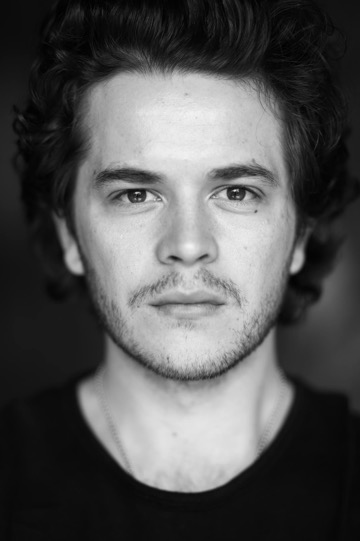 Hugely excited to welcome OLIVER LEE to Amber! Oliver is a highly experienced film and television actor with numerous credits under his belt, including: THE KNIFE THAT KILLED ME, WATERLOO ROAD, THE ACCUSED and AWAYDAYS.

In addition to acting, Oliver runs Bittersweet Pictures which has produced award winning films that have featured at festivals worldwide.

We’re thrilled to have Oliver with us!