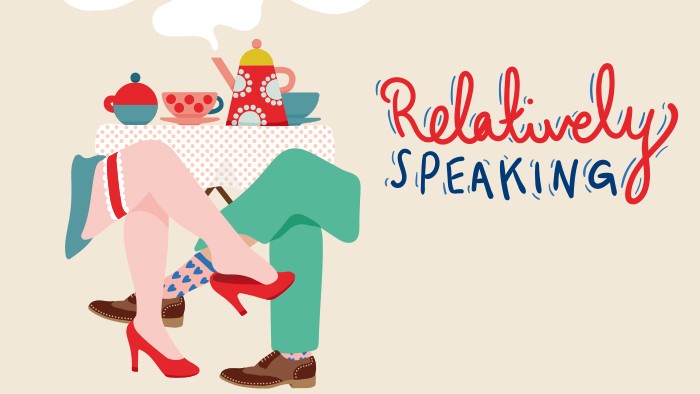 A brand new version of Ayckbourn’s first play and West End hit, which launched him to fame, establishing him as one of the UK’s most performed playwrights.

This comedy of misunderstanding involves two couples, one young and co-habiting and one older, married and fraught.

When inexperienced Greg finds a pair of strange slippers under the bed, he decides to follow his girlfriend, thinking she is visiting her parents. What follows is classic Ayckbourn, a hilarious combination of twists, turns and confusion, plus a smattering of infidelity.

Robin Herford, whose long line of productions for the Coliseum include: Gaslight; Boeing Boeing; Bedroom Farce; Sugar Daddies; Taking Steps; Private Lives and Blithe Spirit, is at the helm. Robin spent his early career working with Alan Ayckbourn at The Stephen Joseph Theatre in Scarborough and also directed the hugely successful The Woman In Black, which Matt both toured and played in London’s West End. 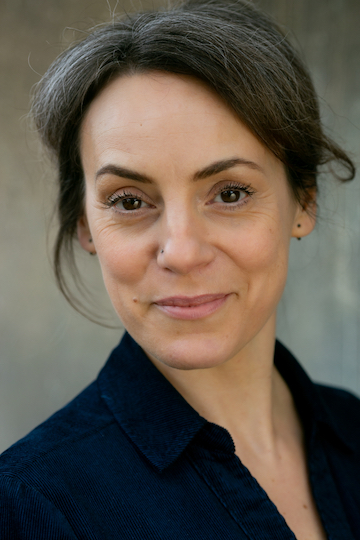