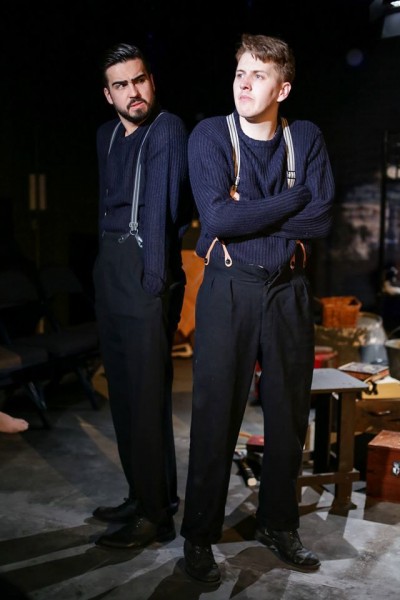 OPENING TONIGHT: LUCAS SMITH reprises his role as Kenny in NARVIK at Manchester’s HOME theatre before embarking on a national tour.

Narvik tells the story of a Liverpudlian man and a Norwegian woman pulled together and torn apart by war as the events of one summer cause ripples across an ocean of time.

Fusing live folk music and new writing to create a patchwork of memory and dream, Narvik is a bold new play set during the Second World War that brings to life a powerful story of love, guilt, heroism and betrayal.

Following it’s acclaimed run at the Liverpool Playhouse Studio, Narvik embarks on a national tour as part of Box of Tricks’ tenth anniversary season, visiting Keswick Theatre by the Lake, York Theatre Royal and finishing at the New Diorama in London between the 21st and 25th of March. 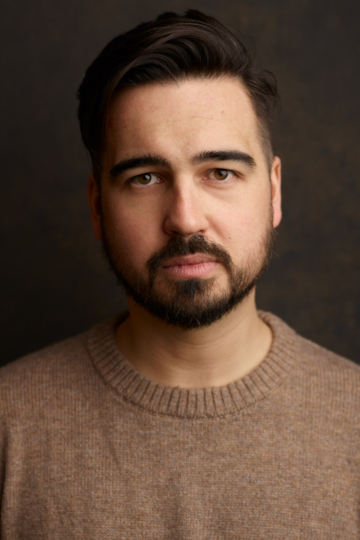