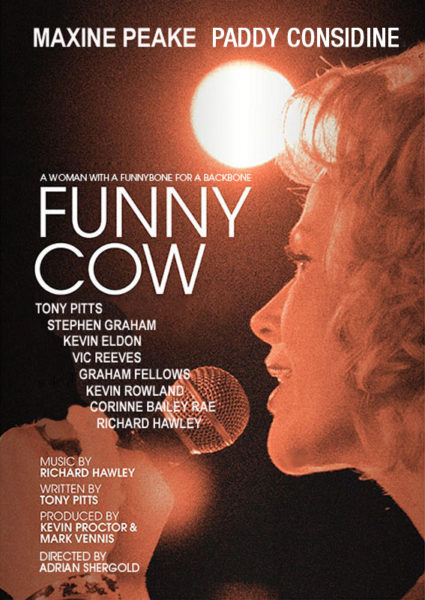 Maxine Peake gives a formidable performance as an aspiring female comedian standing up to a violent husband and the sexist Northern England club circuit. If you think that modern comedy is still lacking in gender equality, then this tough, streetwise British film shows that it’s also made giant strides since the in-your-face chauvinism of working men’s clubs in decades past. And yet, ill-treatment by men is something our eponymous heroine is grimly used to, from childhood beatings to an abusive husband. 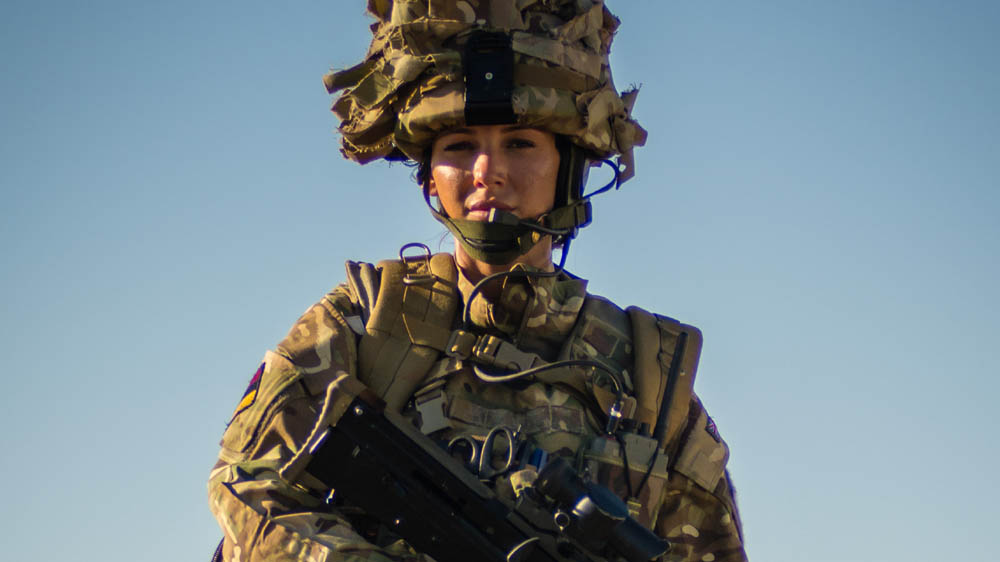 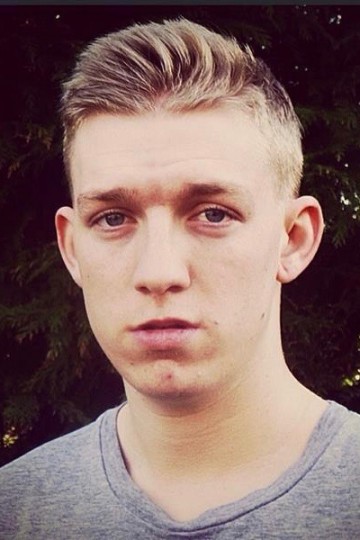