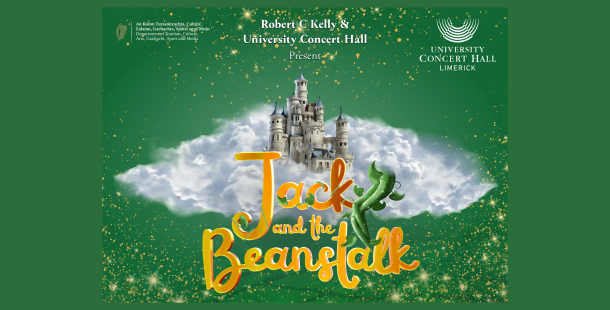 Wishing a fantastic show day to the wonderful JULIE POWER as Jill in JACK & THE BEANSTALK at Limerick’s University Concert Hall streaming from the 26th December.

It’s the news you’ve all BEAN waiting for. This year’s UCH Panto, Jack and the Beanstalk is going ONLINE. This Christmas, Producer Robert C Kelly and UCH are bringing the magic of Panto direct to your living room with the daring adventures of Jack, some magical beans and a not so friendly Giant.

Online Streaming Tickets for Jack and The Beanstalk are on sale NOW! And the good news is, once you have bought your ticket you’ll be able to enjoy this GIANT adventure ONLINE and ON DEMAND anytime from the 26th of December to the 31st of December.

From Vicar to Villain, Limerick’s Liam O Brien of Emmerdale fame joins our star studded cast as this year’s baddie…Boooooo! UCH Panto favourites Richie Hayes and Myles Breen return with their usual antics. Dayl Cronin Dancing with the Stars 2017 semi-finalist and former member of Irish boyband Hometown is also back and Aisling Breenas our baddies sidekick. 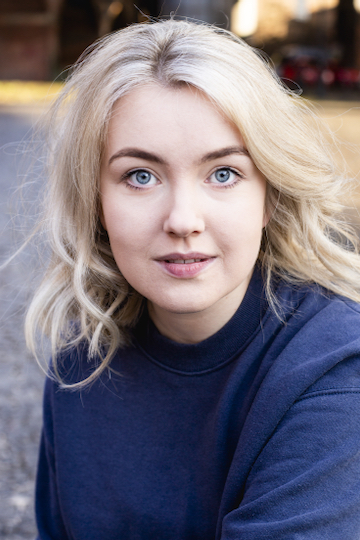