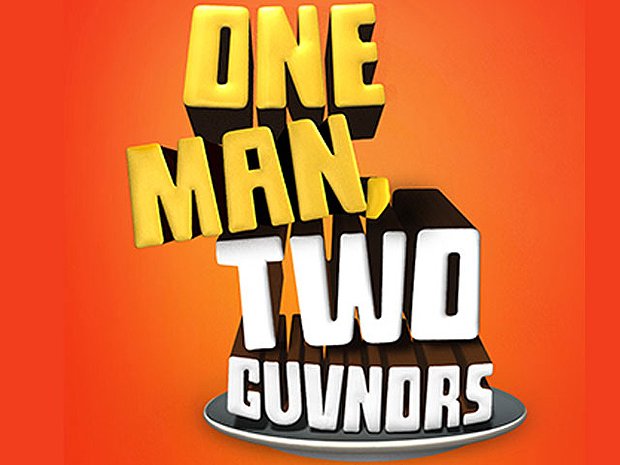 Set in the colourful underworld of Brighton in the swinging sixties. Richard Bean’s riotous farce mixes all the elements of classic comedy into a fizzing cocktail of fun. Mistaken identity, cross-dressing, physical knockabout, slapstick, mad gags and outrageous puns are shaken and stirred as Francis Henshall, cast out of his skiffle band, finds the best route to satisfy his considerable appetites for food, sex and money, to become One Man serving Two Guvnors.

This joyous updating of Goldoni’s classic Italian comedy from the 18th century, The Servant of Two Masters, has quickly established itself as one of the great British comedies of the 21st Century.

Catch the rehearsal trailer below!