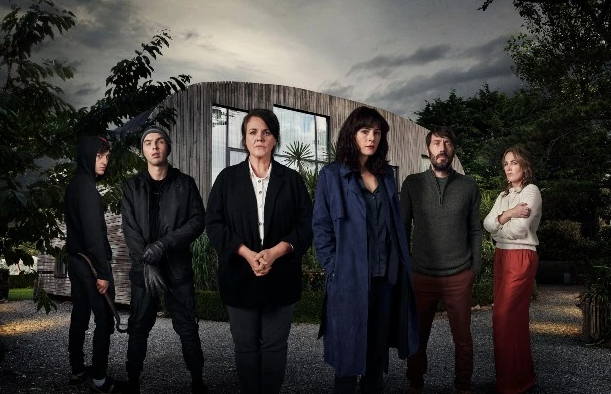 The cast of Intruder includes a number of familiar faces from across the landscape of British television including Elaine Cassidy, Tom Meetham and Sally Lindsay.

Intruder is an edge of your seat thriller that explores the consequences of a break-in at the home of an affluent couple. 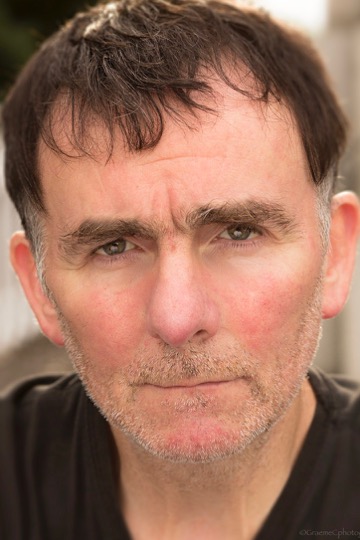