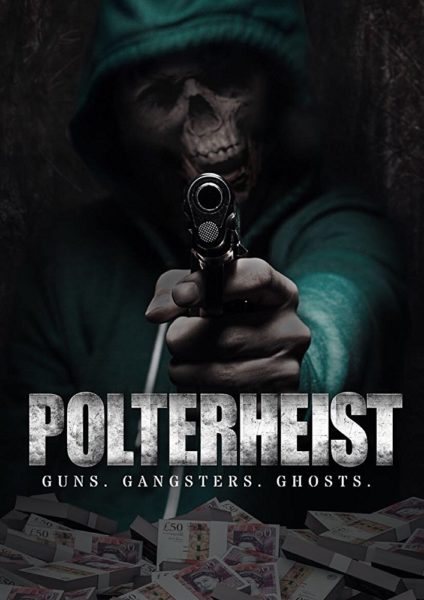 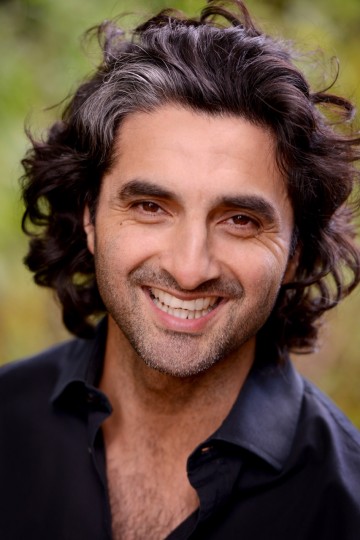 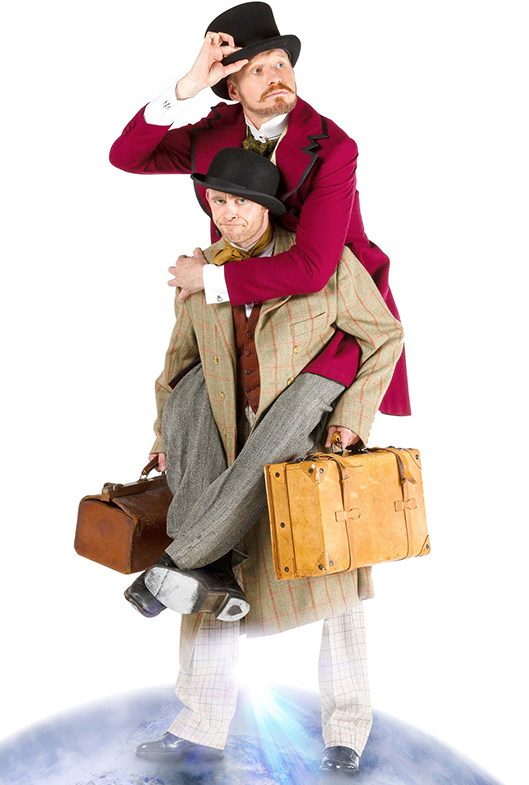 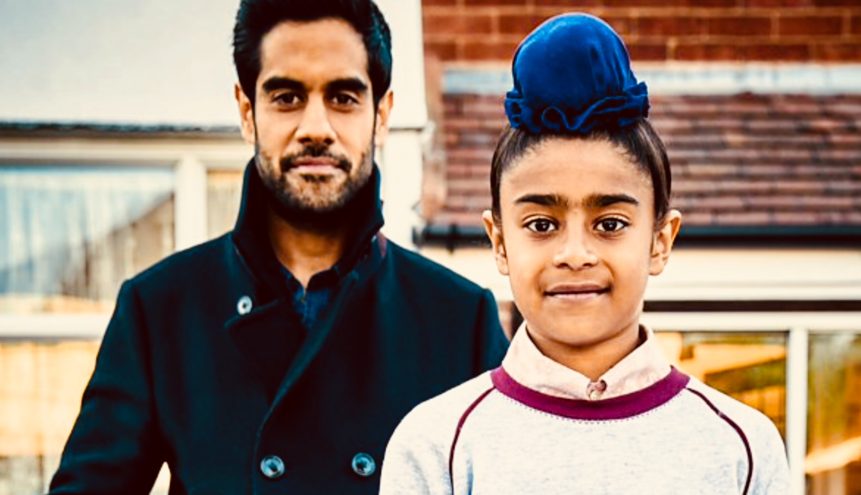 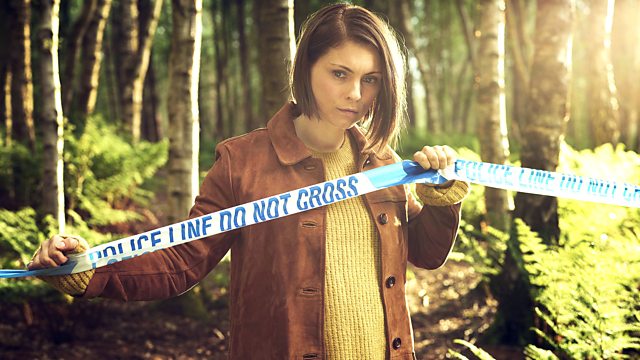 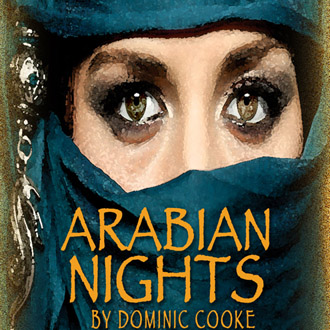 Oliver Churm, Pushpinder Chani and Josh Moran all feature in this Sunday’s episode of Foyle’s […]