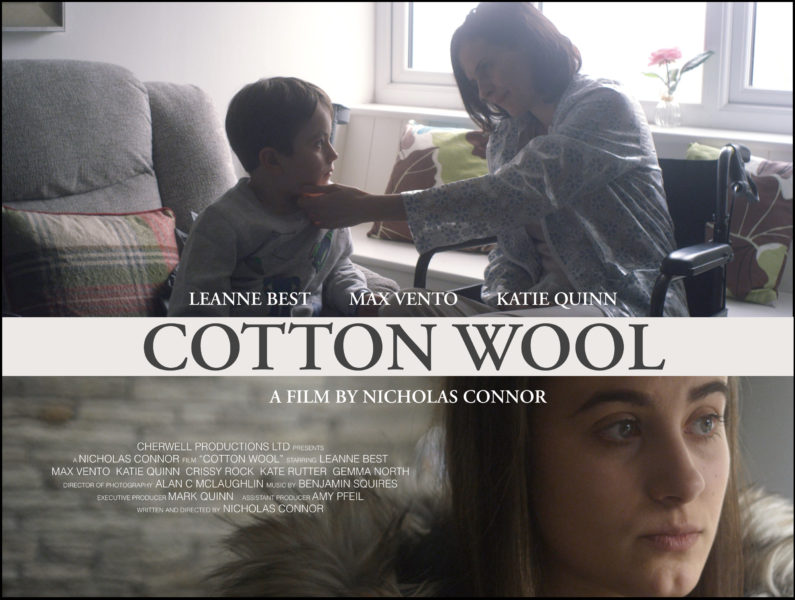 The moving story of a 7 year old boy who cares for his mother after she has survived from a stroke, with little to no help from his older sister.

Cotton Wool is also nominated this year in the Best Short Film category. Good luck to all the nominees! 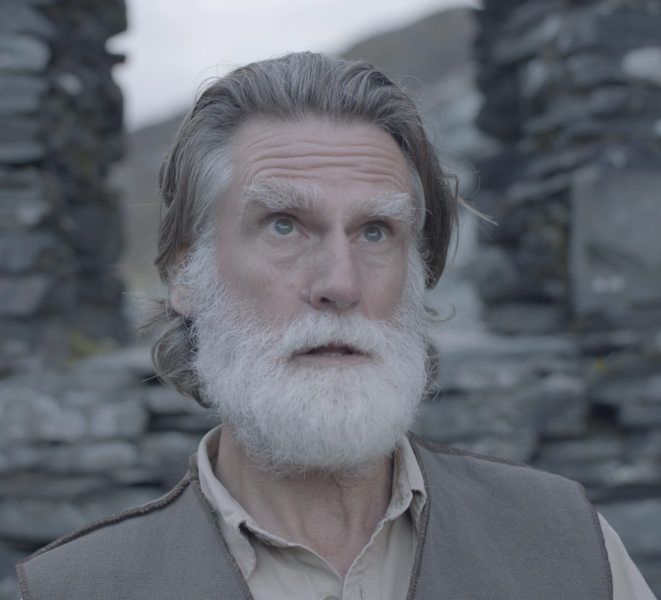 Maxine Burth / To Know Him 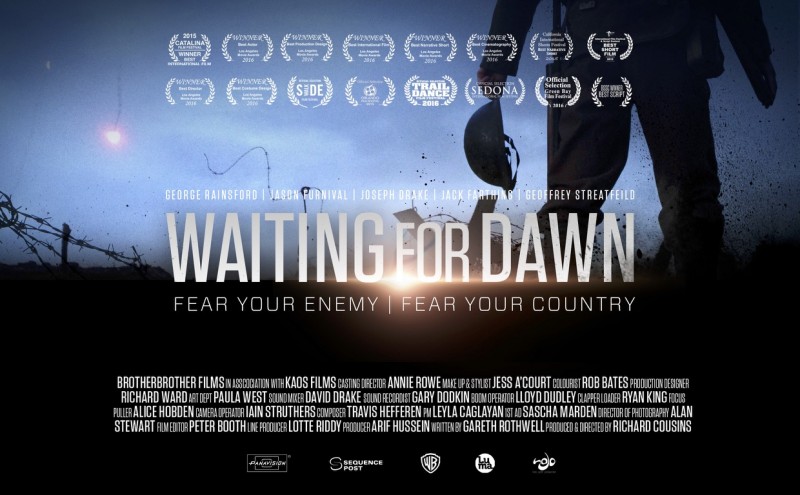