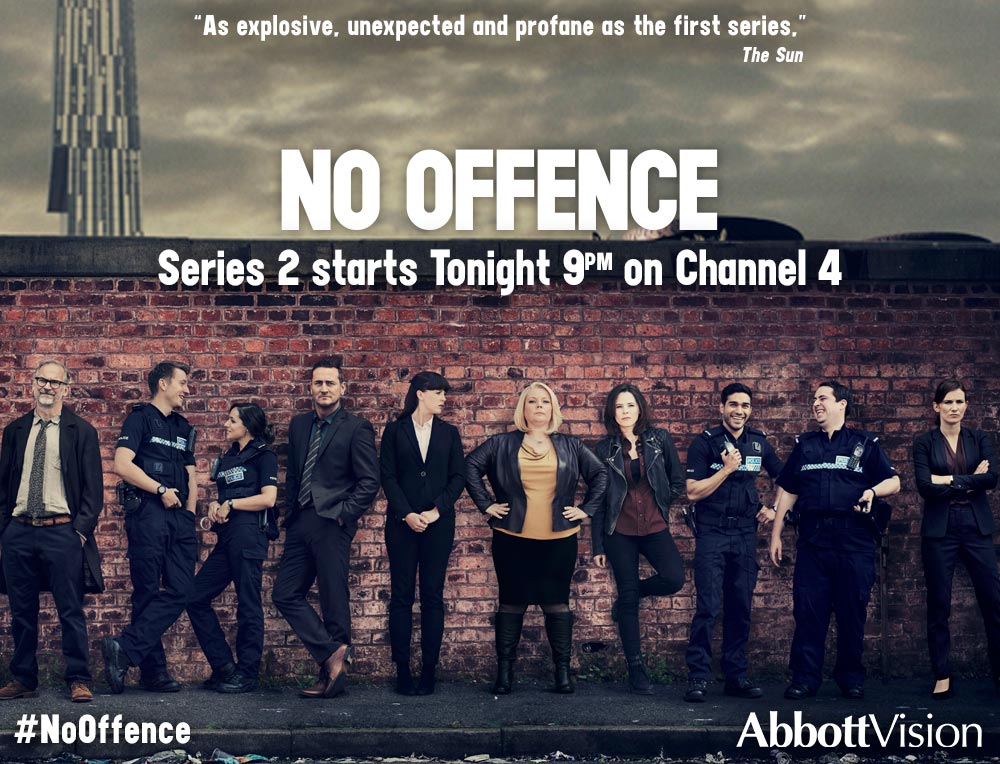 Make sure you catch GEMMA PAIGE NORTH as Kerry Fowley in tonight’s explosive episode of the brilliant second series of NO OFFENCE, on Channel 4 at 9pm.

In tonight’s episode, Joy is thrown into a freefall after making a shocking discovery and, as the team quell the riots that have exploded throughout Manchester, Dinah uncovers a group of young casualties in a gang-owned property which send the investigation into an unexpected direction.

Gemma’s character returns for the next episode which airs on the 18th of January on Channel 4. 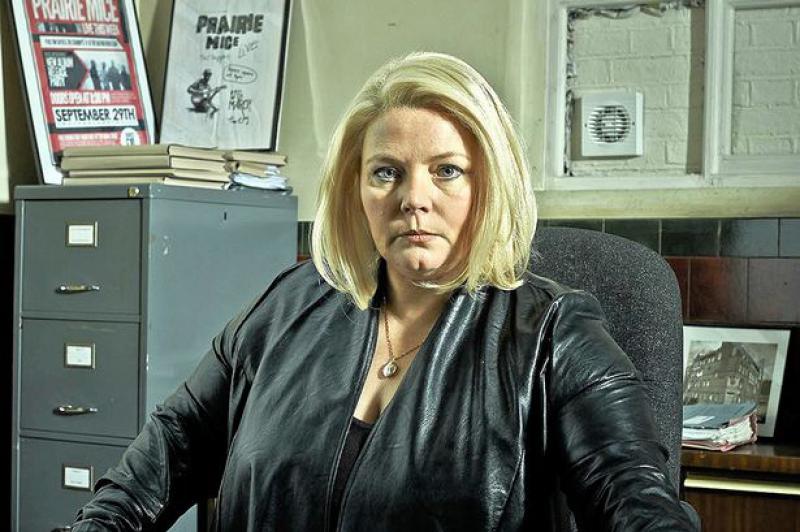 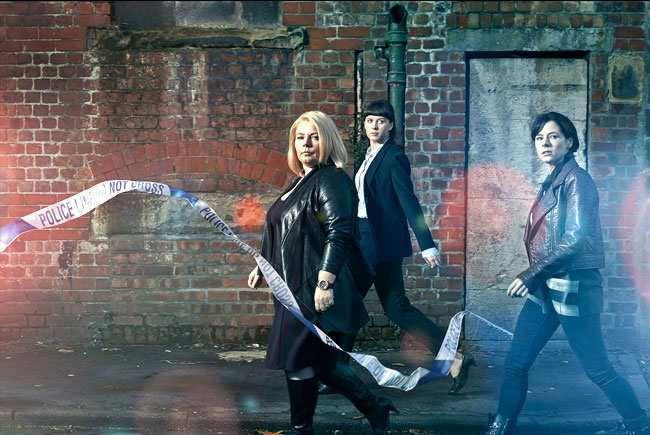