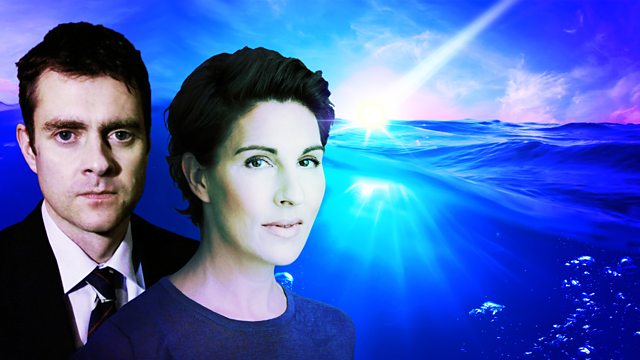 You can hear GARETH CASSIDY this weekend in THE KRAKEN WAKES on BBC Radio 4 Saturday at 2:30pm.

The floods have recently devastated parts of Britain. But what if the flood waters never subsided? What if an apparent meteor shower was actually the invasion fleet of an alien race, incubating in the ocean deeps until they were ready to begin their war of attrition against the human race? What if we were trapped on a drowning planet?